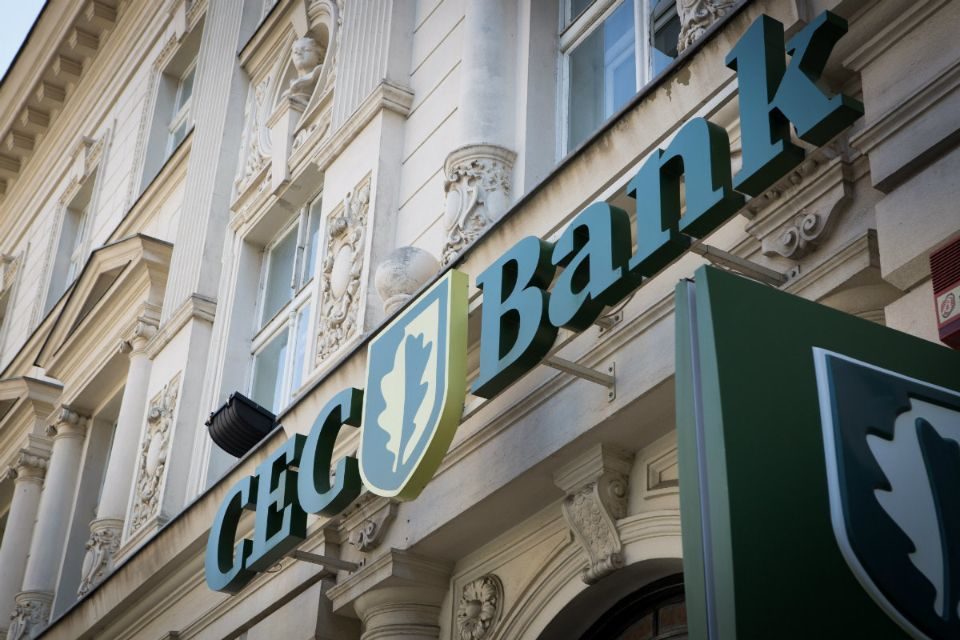 CEC Bank announces a net profit of 114.1 million RON at the end of the first quarter of 2020, increasing by 26 percent compared to the same period last year.

Interest income amounted to approximately 372 million RON, up 15 percent compared to the first quarter of 2019, and commission income increased by 13 percent to about 73 million RON.

The bank granted new loans worth over 1 billion RON in the first quarter, including 773 loans to SMEs worth over 585 million RON.

“In the first two months of 2020, we recorded a robust growth of the loan and income portfolio, which continued the growth trend of last year. In the first quarter, we continued our efforts towards digitization and modernization: card payments increased by 50 percent and the number of Internet and Mobile Banking users by 40 percent, compared to the same period in 2019,” said Bogdan Neacsu, President, General Manager of CEC Bank.