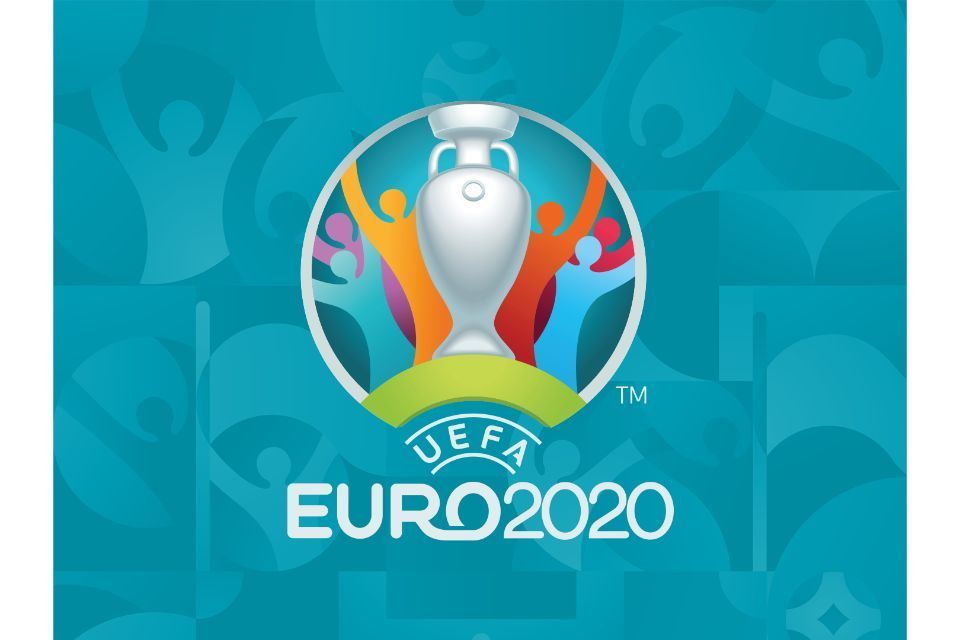 UEFA today announced the postponement of its flagship national team competition, UEFA EURO 2020, due to be played in June and July this year. The move will help all domestic competitions, currently on hold due to the COVID-19 emergency, to be completed.

All UEFA competitions and matches (including friendlies) for clubs and national teams for both men and women have been put on hold until further notice. The UEFA EURO 2020 play-off matches and international friendlies, scheduled for the end of March, will now be played in the international window at the start of June, subject to a review of the situation.

A working group has been set up with the participation of leagues and club representatives to examine calendar solutions that would allow for the completion of the current season and any other consequence of the decisions made today.

The decisions, taken by UEFA’s Executive Committee, followed videoconference meetings held today with the presidents and general secretaries of the 55 national associations, as well as representatives of the European Club Association, European Leagues and FIFPro Europe, convened by UEFA President Aleksander Čeferin, to find a coherent plan to break the logjam of fixtures building up due to the spread of the virus across the continent. 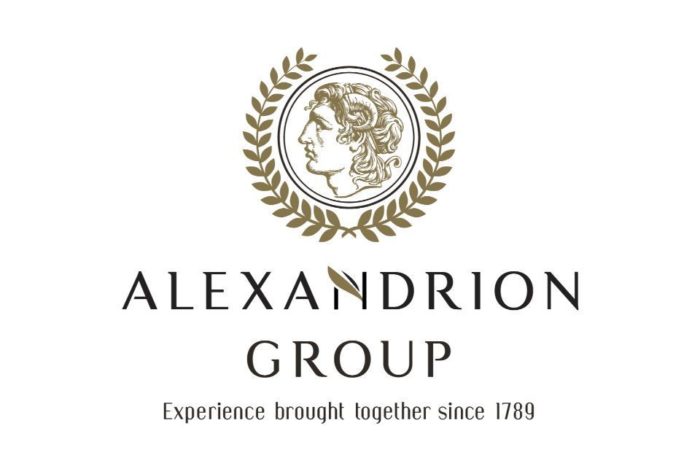 Alexandrion Group applies protection measures against the spread of COVID-19 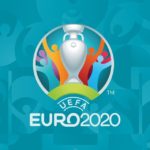