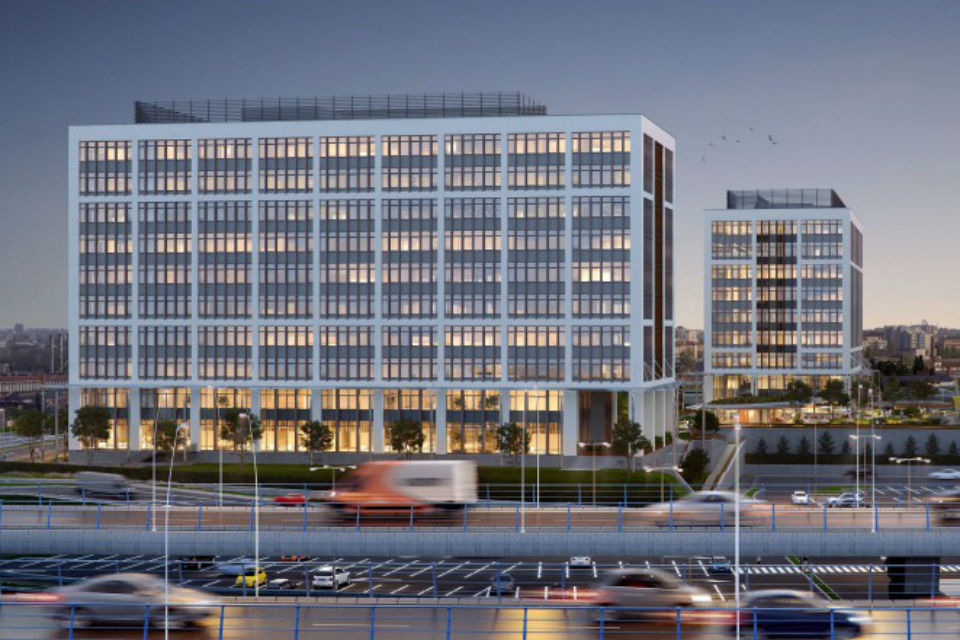 A new record level of modern industrial, office and retail projects is expecting to be delivered in 2020, as developers announced projects of over 1.2 million square meters, according to the latest Bucharest City Report published by JLL.

“Continuing the very good evolution of last year, 2020 reconfirms the interest of the real estate developers and the potential tenants for new projects, both for industrial parks and offices and shopping centers. Important deliveries announced for 2020 meet the high demand and thus contribute to the creation of a healthy growth, which will be in the benefit of all the market players. On the other hand, the fact that the real estate investments are made on long-term, shows the trust of the companies in the future of the local market and also in the economic perspective of the country”, says Alexandru David, analyst of the Department of JLL research Romania.

The important deliveries awaited for 2020 are Ana Tower in the North – Expozitiei sub-market, the third phase of Globalworth Campus, in Dimitrie Pompeiu sub-market, Globalworth Square and One United Tower, in Floreasca – Barbu Vacarescu. Combined, they will add 116,000 sqm to the modern stock.

On the retail market, for the whole of 2019, in total 172,200 sqm of GLA were delivered in major retail schemes in Romania, almost 84% of which situated in secondary cities, bringing the total stock in Romania to almost 3.38 million sqm.

For 2020 it is expected the delivery of at least 180,000 sqm of GLA of new modern retail schemes, thus the stock will increase at 3.56 million sqm nationwide . Only 12.4% of all deliveries will be in Bucharest. The largest new project, expected to be opened by the end of 2020 is AFI Palace Brasov. The 45,000 sqm of GLA shopping center is being developed by AFI Europe, who also owns two other major schemes in Romania, AFI Palace Cotroceni in Bucharest and AFI Palace Ploiesti.

Another large project, Shopping City Targu Mures, will be delivered by NEPI Rockcastle during the first half of 2020, adding 41,300 sqm of GLA to the stock. A 33,000 sqm of GLA shopping centre, Dambovita Mall, is expected to be delivered by Prime Kapital during Q2 2020 in Targoviste.

In Bucharest, 2020 will bring the opening of the extention of Colloseum retail park with Colloseum Mall in Bucurestii Noi, adding 16,500 sqm of GLA to the stock during the first quarter of the year. Also during Q1 is expected the delivery of the 6,000 sqm of GLA extension of Veranda Mall in Obor. 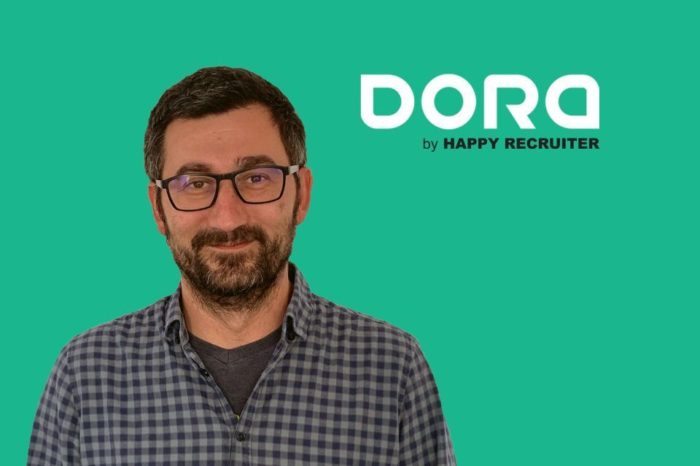 INTERVIEW Calin Stefanescu, Happy Recruiter: “Going digital is essential to be competitive in the HR market” 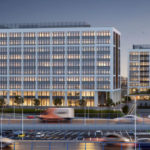