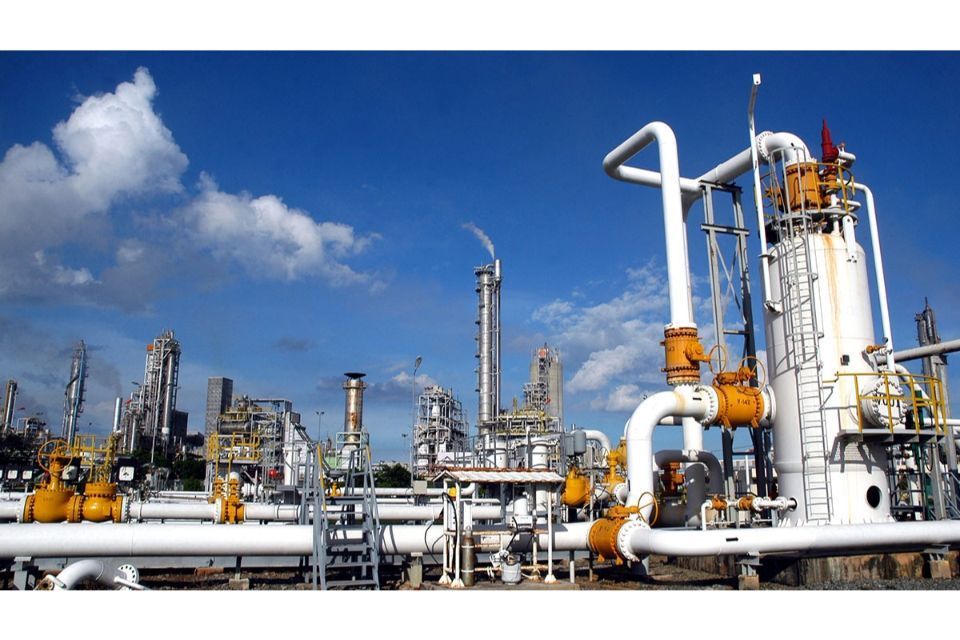 The terminal is already in the final phase of development and will be finished in 2020. It will have an initial capacity of 400,000 tons for export and 150,000 for import. By 2022, the terminal’s capacity will be extended to over one million tons.

“We chose Zimnicea for this investment because it is the most modern port on the Danube, on the Romanian territory, having a vertical dock and can operate 12 months a year, regardless of the fluctuating level of the river. In addition, most of the assets already existed and are owned by us. The main market served, upon import, will be Romania and through the very easy access to all three forms of transport, the goods can be taken anywhere in Romania, Bulgaria, Serbia, Hungary, including Ukraine, on the barges,” said Ioan Niculae, president of InterAgro. 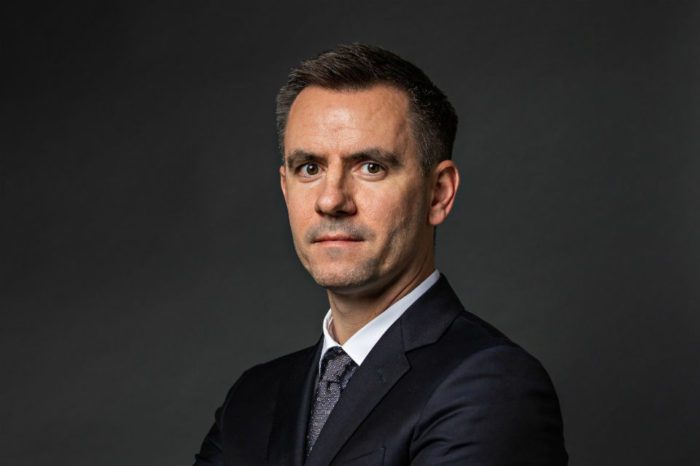 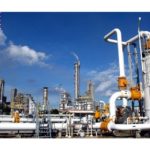