The Romanian government will purchase thermal scanners that will be installed at all the international airports in the country, interior minister Marcel Vela announced on Tuesday, February 4.

Romania has 16 international airports. Each of them will receive two thermal scanners while Bucharest’s Henri Coanda Airport, which is the busiest in the country, will receive five scanners.

The budget for this acquisition is five million RON (over one million Euro), the minister said, according to Romania Insider.ro. 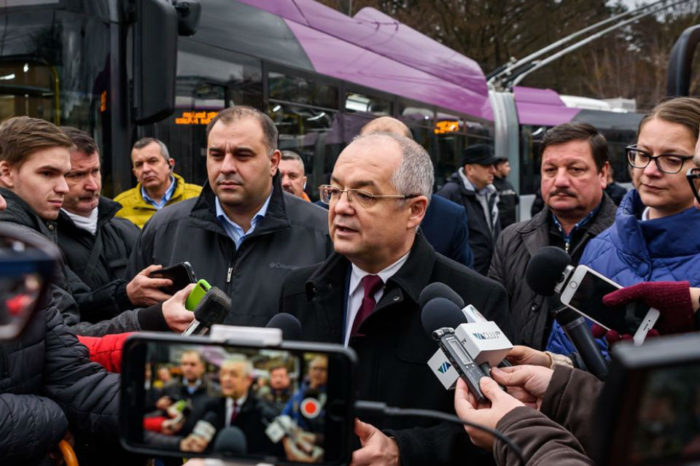 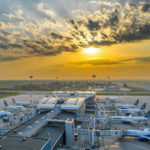