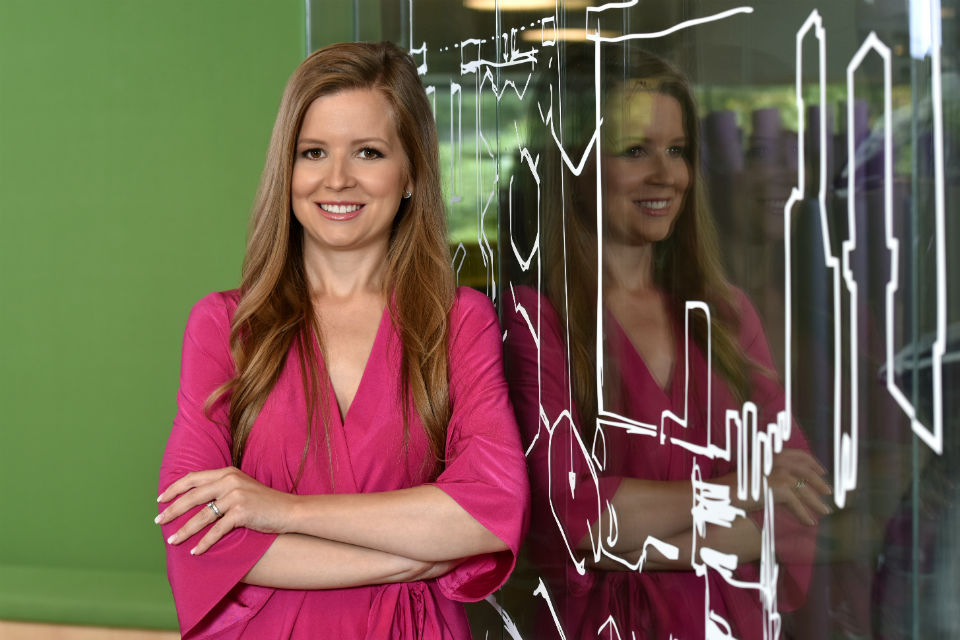 The volume of real estate investments in Romania in the first nine months exceeded 585 million euros, according to the most recent research report of CBRE, global and national leader of the real estate consulting market. The office market attracted more than half of the investments, Bucharest and Cluj-Napoca being the most dynamic cities, with almost 90% of the traded volume.

In Central and Eastern Europe, the real estate investment market reached 8.6 billion euros in the first three quarters, according to CBRE Research data. Poland remained a leader in the investment market at regional level, with a share of about 50% of the total, while Romania has a stable share of 7%, with growth potential in the coming months.

“The figures for the first nine months show that Romania is the most competitive country in Central and Eastern Europe. For example, in the office sector, the yield (annual return on investment) is 7%, while the value of rents is at a level of 18.5 euros / sqm / month. Romania is attracting more and more attention of new investors, who want to enter the local market, as well as new names on the office space rental market, which makes us confident about the potential of the real estate market in 2020,” said Daniela Boca, Head of Research, CBRE Romania. 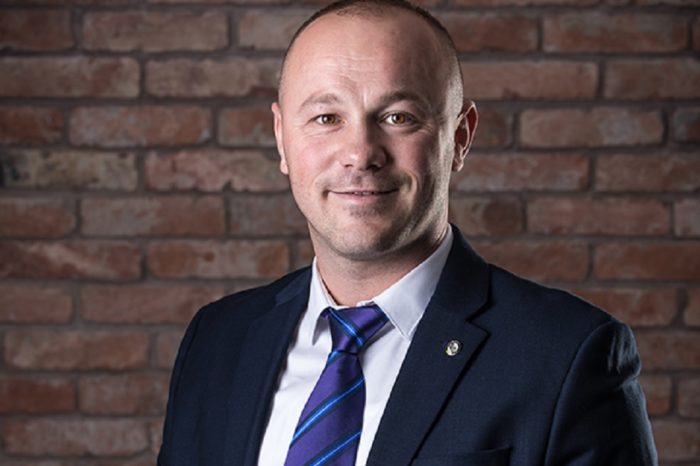 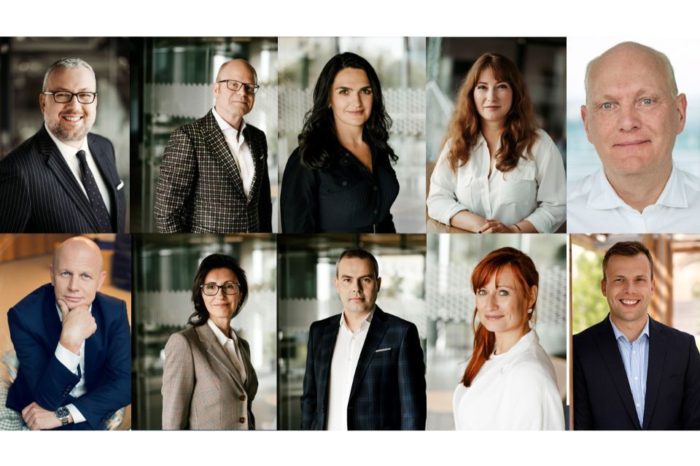 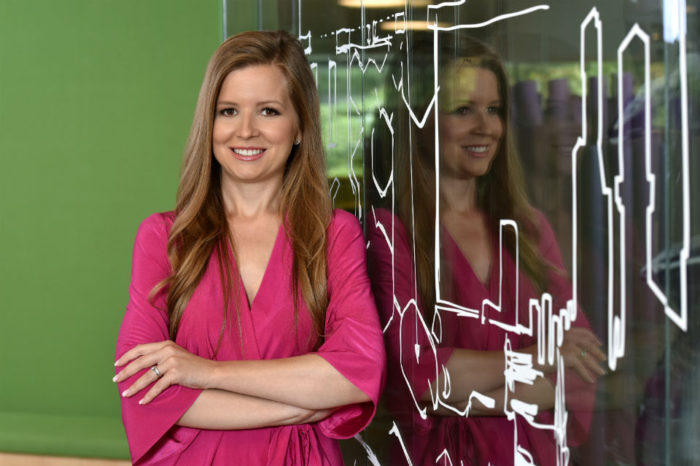 Bucharest leads in a CEE Office market that is growing dynamically, says CBRE

Enel places its first “general purpose SDG linked bond” on the European market with a multi-tranche issue of 2.5 billion euros 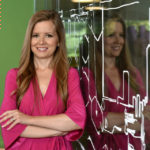