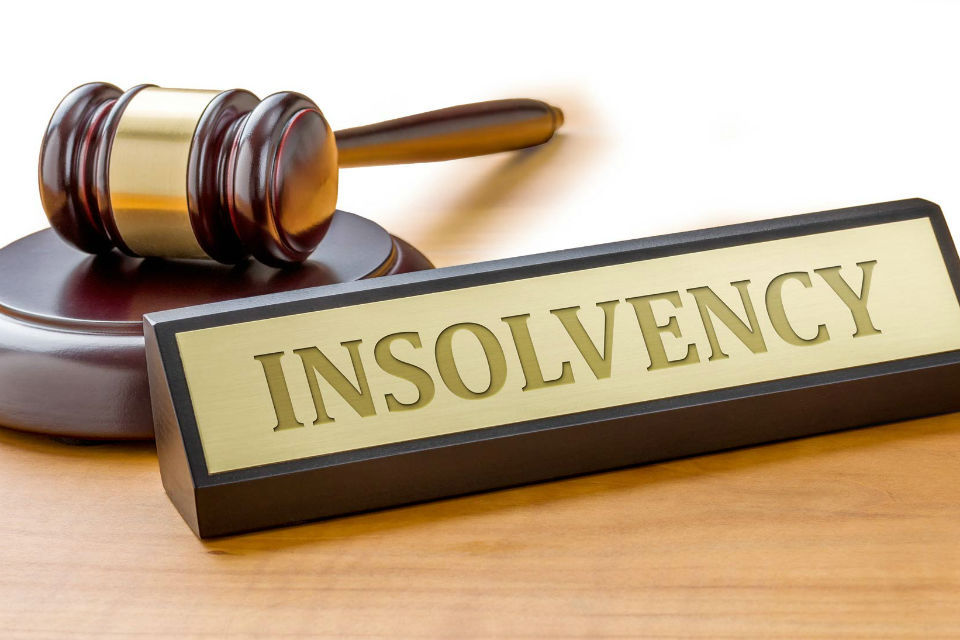 The Central and Eastern European region has seen an improvement in economic activity in recent years. In 2017 and 2018, GDP growth in the region rose to 4.6% and 4.3%, respectively, the highest rates since 2008, according to a Coface report.

This acceleration in the CEE economy was mainly due to the increase in domestic demand, in particular thanks to the significant fall in unemployment that benefited households. At the same time, households also benefited from strong wage growth, which had a direct impact on consumption. Beyond households’ consumption, growth was supported by an increase in public and private investment.

The aforementioned period of favourable macroeconomic environment brought effects on solvency of companies in the CEE region. GDP weighted average insolvencies dropped by 4.2% in 2018, contrary to an increase of proceedings recorded a year prior.

Global economic conditions, particularly in Europe are becoming more tense and will have an impact on insolvencies

Despite these positive developments, CEE companies also experienced difficulties. The low unemployment rate has led to labour shortages, which have become the main obstacle for businesses, both in their daily activities and in their potential expansion.

Supply-side constraints – including labour shortages, high capacity utilization rates, rising input costs and the impact of the external slowdown (direct and indirect) – are of concern to companies operating in the CEE region. Household consumption is expected to remain the main driver of growth, although the limited acceleration of investment in fixed assets and lower exports will dampen GDP growth.

In addition, the slowdown in the euro zone, the escalation of the trade war between the United States and China and the unclear process of the United Kingdom’s withdrawal from the European Union are causing exporters concern because of the potential impact on their companies and economies. Indeed, the expected slowdown in growth in the Central and Eastern European region will be mainly due to the direct and indirect effects of a slowdown in external demand. Average growth in the CEE is expected to reach 3.6% in 2019 and 3.2% in 2020.

As CEE economies are mostly highly open to external markets, weaker foreign demand will manifest not only in growth rates, but also gradually via insolvency statistics. In this regard, sectors that are strongly exposed to foreign markets will suffer, such as the automotive industry and the ones supplying it with parts and components, namely chemicals and metals sectors. 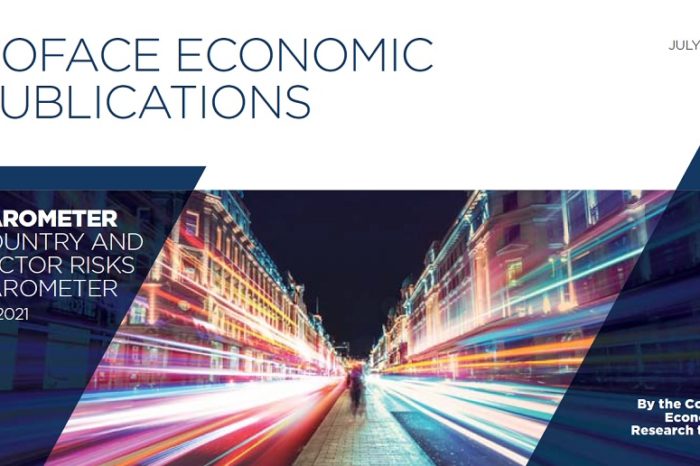 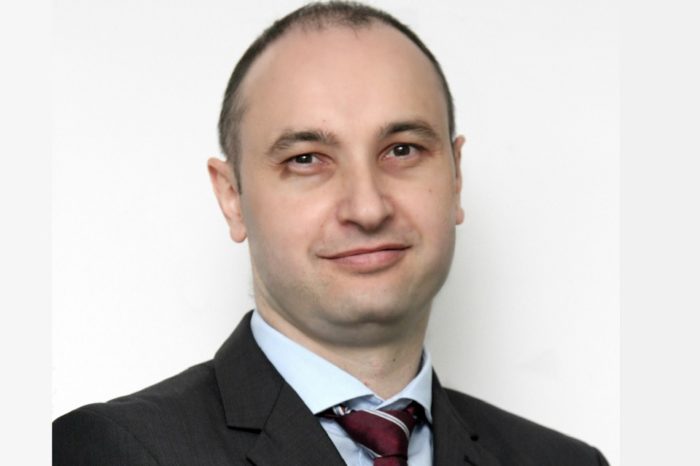 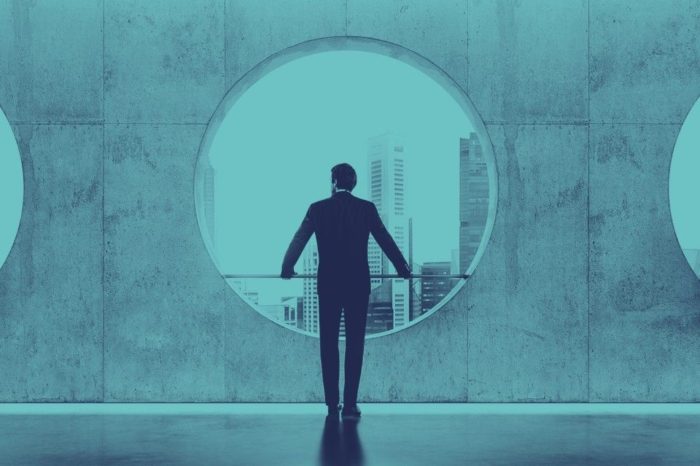 Insolvencies to rise in 4 out of 5 countries in 2020, says Euler Hermes 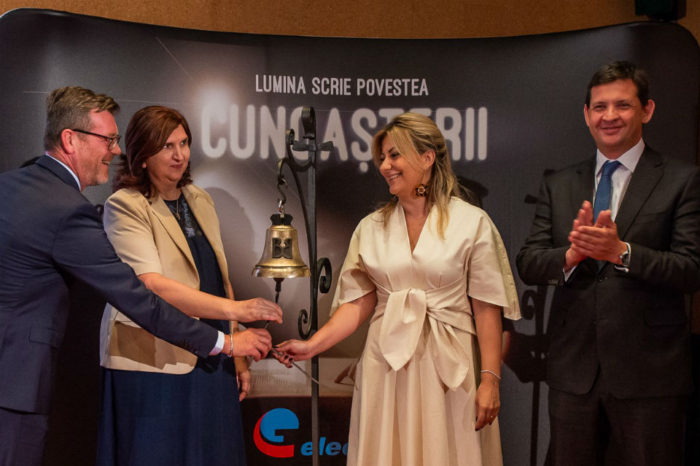 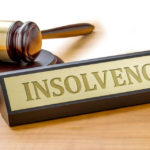