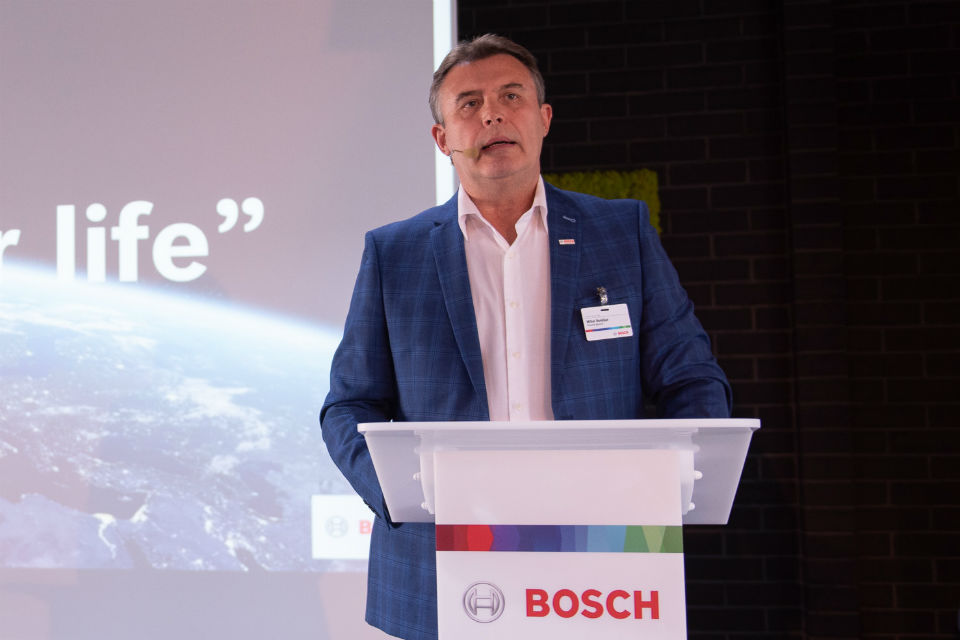 “In 2019, 25 years after the launch of its subsidiary in Romania, Bosch continues to consolidate its strong position in the country by expanding its operations,” said Mihai Boldijar, general manager of Robert Bosch SRL and the Bosch Group representative in Romania.

The number of Bosch employees in Romania reached approximately 7,800 at 31 December 2018, representing an annual increase of 19 percent.

Bosch invested about 120 million Euro in Romania in 2018, especially in the development of production units for mobility solutions in Cluj and Blaj. 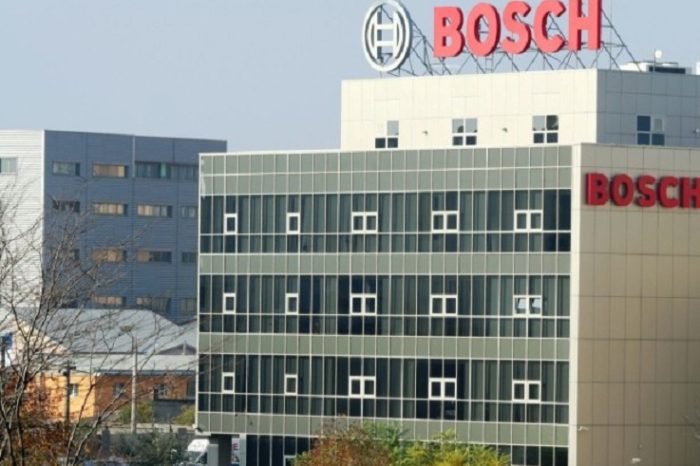 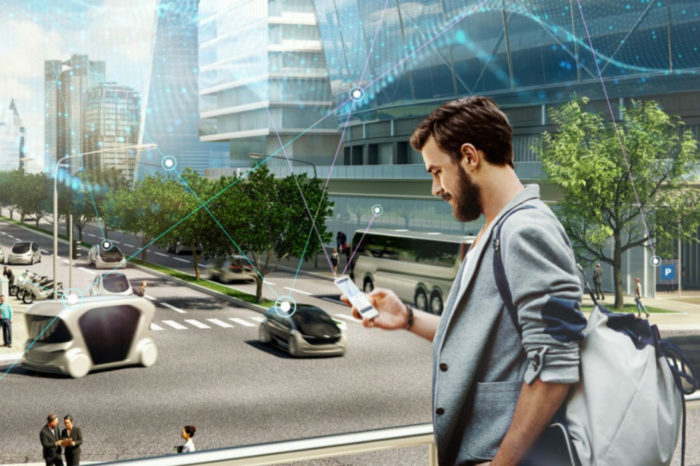 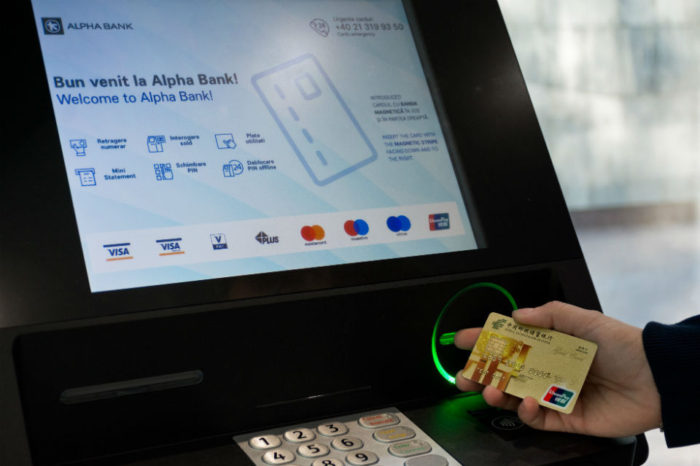 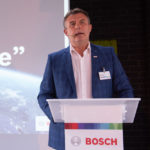