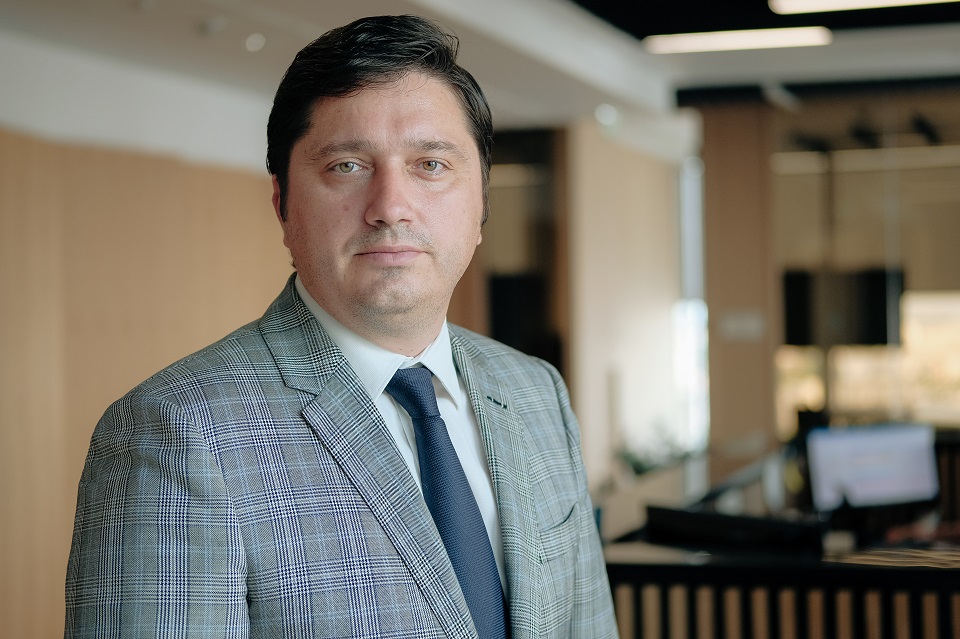 Three quarters of companies increased their sustainability investments over the past year, out of which 20 percent say that the allocated resources were significantly higher than in previous years, despite the economic uncertainty and the rise of operational costs, according to the Deloitte CxO Sustainability Report 2023. Climate change ranks among the top three priorities on the management teams’ agenda, slightly behind economic overlook and ahead of areas such as innovation, competition for talent, supply chain challenges or geopolitical tensions, the study also reveals.

Most organizations experienced climate change effects in 2022 especially concerning supply chains and resources scarcity (46 percent), changes in customers’ consumption patterns (45 percent), ESG regulations (42 percent) and damage caused by extreme weather (41 percent), and 61 percent of the executives believe that climate change will significantly impact the companies’ strategy and operations over the next three years.

The main stakeholders from whom organizations feel pressure to act on climate change are boards, regulators, governments, and clients (68 percent each), investors (66 percent), civil society (64 percent), employees (64 percent), whose role in that respect is becoming increasingly relevant, as well as market competitors (59 percent). Only half of the surveyed companies have mentioned banks and lenders among factors pushing them to climate action.

“2022 revealed several directions on which we need to advance quickly, and this study’s recommendations confirm the needs that our team has identified in direct interactions with actors from different environments and backgrounds, both in Romania and in the region: embed ESG goals into the organizations’ overall strategy and mindset, building trust by honest and credible climate action, mobilizing boards, collaborating with other actors on the market and provoking systemic change, understanding and tackling sustainability as a long-term opportunity, and investing accordingly in clean processes and technologies”, stated Sorin Elisei, Director, Deloitte Romania, Leader of Sustainability and Energy Practices.

According to the surveyed executives, direct and immediate benefits from climate action are rather related to branding and reputation (52 percent) and have less impact on potential new income from innovative business lines within the future’s “green” economy (29 percent), asset value (25 percent) or business’ robustness and longevity (23 percent). On the other hand, 19 percent of the respondents consider climate measures to be too costly, and 24 percent see a drawback in the fact that sustainability actions’ effects are still difficult to measure.

Almost half of the companies (46 percent) consider that a just transition, meaning the need to protect climate dependent categories such as regions, industries, or social categories is a very important criterion in developing sustainability strategies, and companies in the Asia-Pacific area, South Africa and Middle East are extremely concerned (65 percent) about local markets’ resilience. Also, executives from the EAU (64 percent), Germany (58 percent) and France (55 percent) are drawing attention to the poor and all costlier access to resources and commodities. 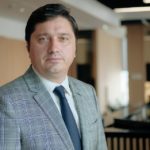