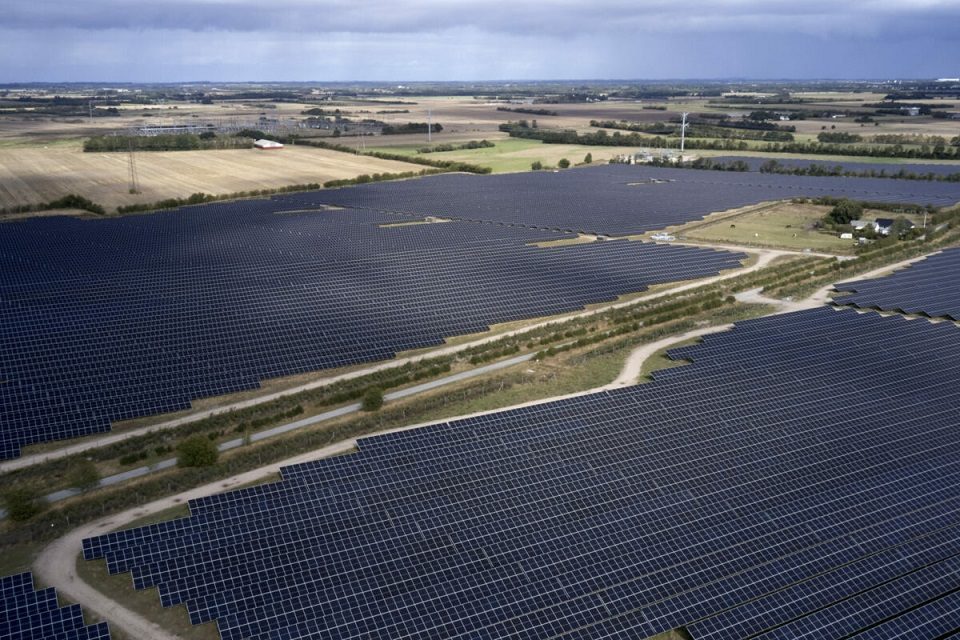 European Energy continues to expand its activities in Romania, with 935 MW under development in renewable energy projects, of which 810 MW in solar parks and 125 MW in wind parks. The first 20 MW solar park project is ready for construction, with construction scheduled to begin in 2023. The company has also received grid connection approval for another 125 MW project, which is underway.

“The new European Energy office in Bucharest will support our ambition to develop, build and operate a portfolio of renewable energy projects on a large scale. Romania has a very firm position in contributing to the reduction of CO2 emissions in Europe, by developing several investment opportunities for green energy production in Romania, said Ioannis Kalapodas, Head of Office European Energy Romania.

European Energy has 10 local projects under development in Romania: nine in photovoltaic energy and one in wind. The company’s plan is to use renewable energy to power Power-to-X technologies such as green hydrogen and e-methanol.

In the coming years, the company aims to become one of the important players on the Romanian market in terms of renewable energy, but also to be among the companies that will play an important role in the local Offshore and Power-to-X wind market. European Energy has already taken steps into the world of Power-to-X technology, starting to develop Power-to-X projects in Denmark, using electricity from solar and wind power plants as a CO2-free energy source.

European Energy develops, finances, builds and operates wind and solar farms as well as large-scale Power-to-X projects. Founded in 2004, European Energy has over 40 GW of renewable energy projects under development and is currently building over 1 GW of new capacity. The largest solar park built so far is Kassø in Denmark, which has a capacity of 300 MW. 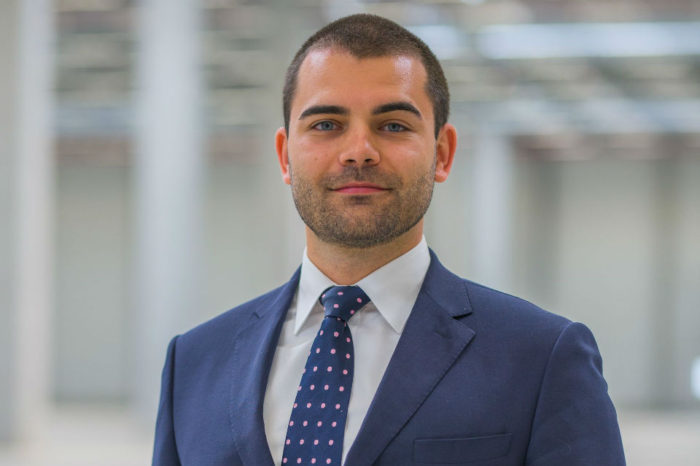 Dunwell: Half of the entire year’s warehousing surfaces were transacted during Q3 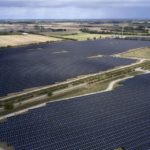