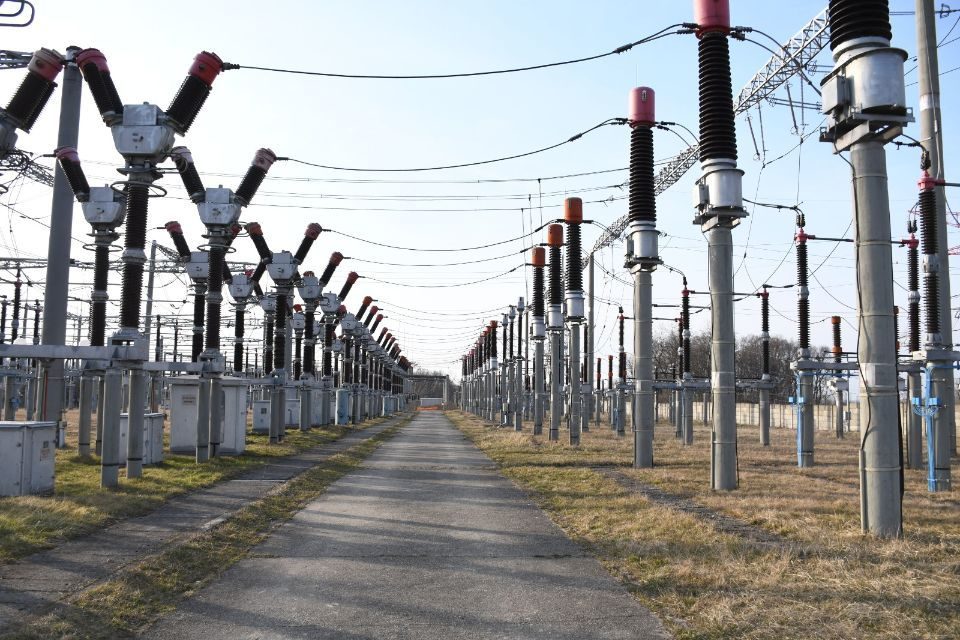 Total operational expenses (including depreciation) also registered a significant increase compared to the same period of the previous year, ROM 2,568 mn in H1 2022 compared to RON 1,298 mn in H1 2021, exclusively determined by the increase in the average electricity price.

The current price situation on the wholesale electricity market is fundamentally different compared to the one in H1 2021, strongly influenced by the increase in prices on the electricity market. The centralised short-term markets organised by the Electricity Exchanges recorded unprecedented historical prices, following the international context on the energy market, accentuated by the conflict in Ukraine.

Thus, in H1 2022, Transelectrica recorded a decrease in profitability compared to H1 2021, exclusively determined by the increase in the average price of energy purchased on DAM which was three times higher than in the previous year, leading to the increase in net expenses with own technological consumption (OTC) by RON 258 mn higher than the previous year (+156 percent), significantly exceeding the values ​​recorded in recent years.

In H1 2022, electricity consumption within SEN recorded decreases in all six calendar months. On the one hand, one of the reasons was the increase in the prices of primary fuels, a phenomenon that was reflected in the final electricity price, and on the other hand, the average monthly temperatures that systematically registered positive anomalies, being above the climatological norms. 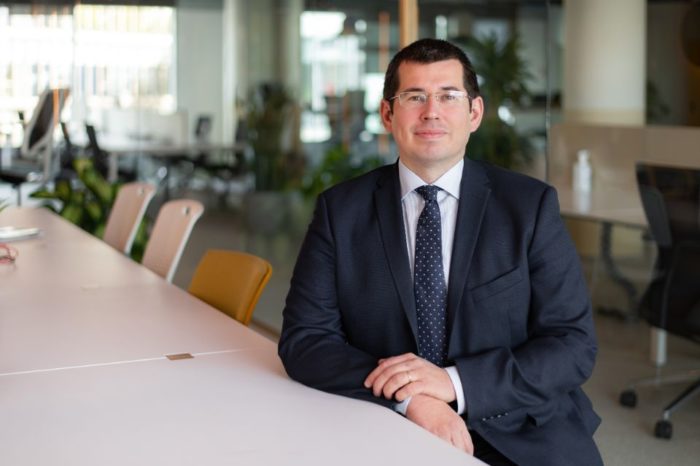 Colliers: Romanian investment market grew in the first half of the year, despite uncertainties about the economic and geopolitical situation 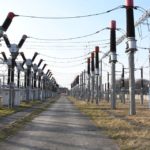