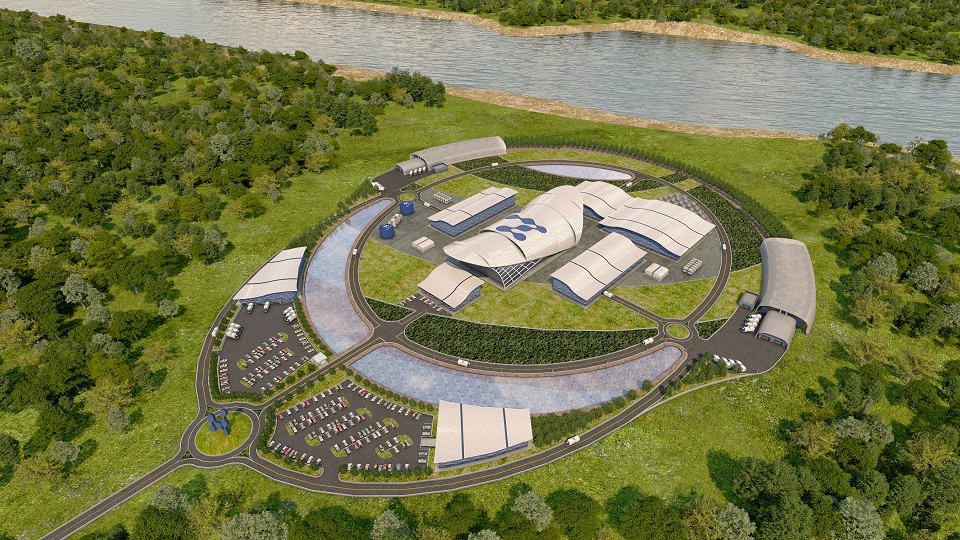 “Following the study, several potential appropriate sites were identified, the former Doicesti power plantsite being considered adequate in this phase, achieving all the qualifications in terms of safety, appropriate for NuScale’s design and the most advanced criteria and safety principles,” said Cosmin Ghita, CEO Nuclearelectrica.

NuScale’s SMR technology, being the most mature in terms of design approvals, being the first and only SMR in the world to receive design approval from the U.S. Nuclear Regulatory Commission in August 2020, is having the most advanced deployment plans as well, with already confirmed contracts for the developments of its components.

“Today more than ever is proven that energy is security. We are committed to follow our promise to support Romania achieve energy independence, as well as reach our decarbonation targets.

This is another important step after the announcement made by the Romanian President Klaus Iohannis and John Kerry, the Biden’s administration’s special presidential envoy for climate, at COP26 Conference, regarding our two countries intention to build a small modular reactor plant in Romania.

Deploying NuScale’s small modular reactor on Doicesti site will have proven energy security and environmental benefits by generating safe, stable, cost efficient and clean, emissions-free energy. Moreover, the project will bring direct socio-economic benefits to the community it serves and will generate continued prosperity for the regional industry and economy.

I thank our American partners for supporting and endorsing the nuclear programs in Romania, a bilateral strategic partnership started in 1980s. I am proud that Romania’s more than 50 years’ experience in the nuclear energy field is recognized and confirmed with each and every step further which enables us to become one of the first countries to deploy the innovative and safe small modular reactors technology. Also, I want to assure you that the Romanian President Klaus Iohannis, Prim – Minister Nicolae Ciuca and Romanian Gouvernment sustain this project who will brings our country numerous benefits,” said Virgil Popescu, Minister of Energy, Romania.

“The site selection it’s a great first step for Romania in our SMR roadmap, after more than three years from our first MoU with NuScale, in which we analyzed the technology, its safety, its maturity and its readiness towards deployment and meeting Romania’s energy security and decarbonation goals.

The Nuclearelectrica team, based on its track record of operating at nuclear safety one of the safest and performing nuclear plants in the world, has the experience, knowledge and professional skills to embark alongside NuScale for the first deployment of a small modular reactor in Europe. We committed to continue to offer Romania clean, safe and affordable energy and the development of the first small modular reactor in Romania will prove our countries’ experience and offer a new future to nuclear energy industry: we will form a nucleus of excellence for the nuclear industry in Romania and a hub for the region in terms of components production and assembly and preparing operators for the SMR technology in the region,” added Cosmin Ghita.

“Today’s agreement is yet another exciting step forward in our partnership with Nuclearelectrica to deploy NuScale’s SMR technology in Romania and help ensure the country can meet its climate commitments while advancing economic growth,” said John Hopkins, President and Chief Executive Officer of NuScale. “We’re looking forward to working with Nuclearelectrica through the site selection process and demonstrating the benefits of our technology to the people of Romania.”

Following the site selection, Romania has the potential to accommodate the first deployment of small modular reactors in Europe and to become a catalyst for SMRs deployment in the region, especially in other Three Seas Initiative countries seeking to strengthen their energy security with a safe, stable, affordable and clean energy source and meet their decarbonation targets in the same time. Being among the first countries to join the quest of energy independence with one of the most advanced nuclear energy technologies, NuScale innovative SMR, Romania will gain a leading position and multiple social-economic benefits: it has the potential to become a base for supporting production and assembly of SMR components, and a hub for preparation and training of future operators and specialists. In this respect, Romania will develop the first full-scope simulator for the command room of a NuScale SMR in Europe, to be used for the training of the new generation of engineers. 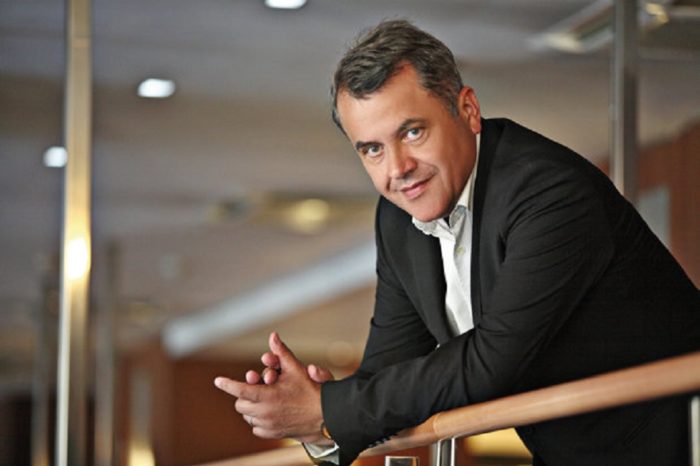 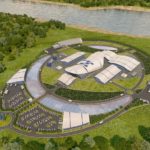