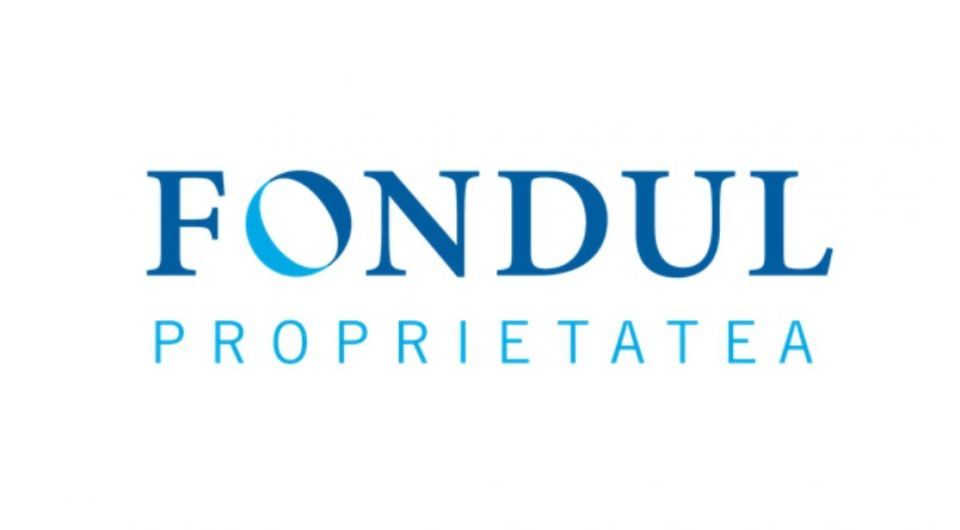 The main contributor to the profit recorded in the first quarter of 2022 was the net gain from equity instruments at fair value through profit or loss amounting to RON 821.2 million, generated by the valuation update for Hidroelectrica, net off by the negative share price evolution of the Fund’s listed holdings (mainly coming from OMV Petrom SA).

The high increase in liquid assets at 31 March 2022 compared with 31 December 2021 are due to the cash inflows from the partial disposal of the Fund’s holding in OMV Petrom SA (RON 978.3 million) and from the Ministry of Finance on 1 February 2022, as payment of the unpaid shares held by the Romanian State in Fondul Proprietatea (RON 189.2 million), net of by the cash outflow related to the dividend distribution paid to shareholders in February 2022 (RON 320.6 million).

The net increase on equity investments of RON 821.2 million during the first 3 months of 2022 was principally due to the increase in the value of unlisted holdings by RON 883.5 million following Hidroelectrica SA valuation update process during the quarter, net of by the negative share price evolution of OMV Petrom SA (only for the holding classified as equity investments), with a total impact of RON 49.0 million, share price decrease of -5.8 percent.

Other liabilities decreased by 78.2 percent compared with 31 December 2021 following payments performed for the third special dividend distributions approved on 15 December 2021 with payment date on 18 February 2022. 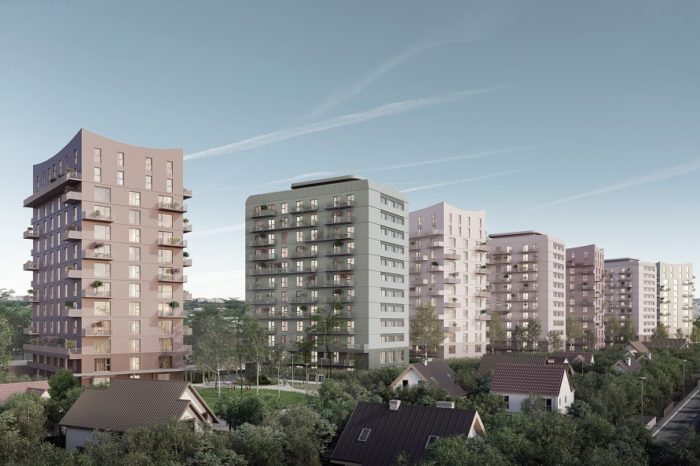 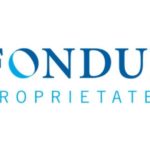