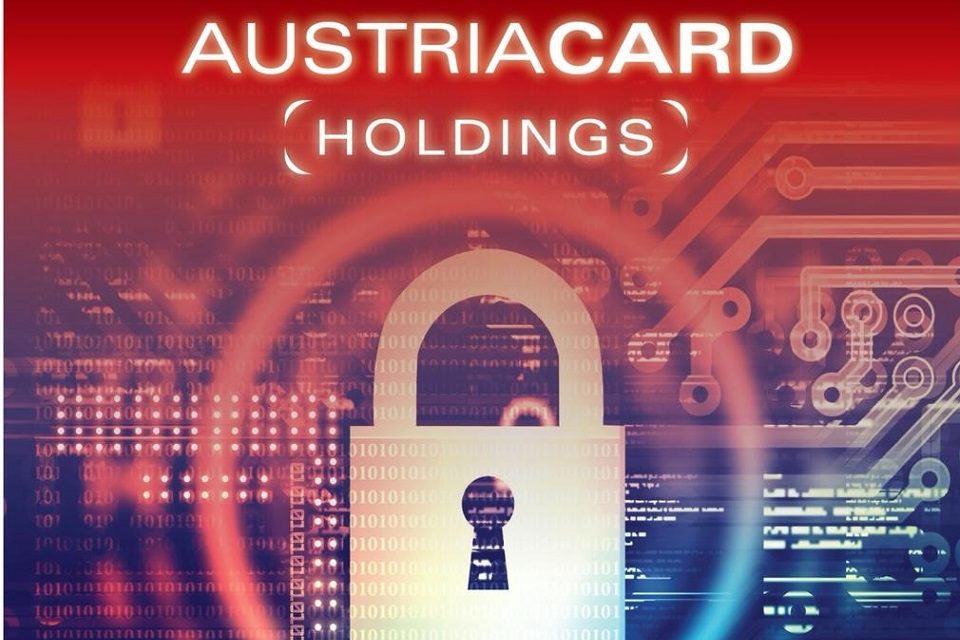 “Following the successful merger with TAG SYSTEMS in recent years, AUSTRIACARD’s decision to join forces with NITECREST was straightforward, the latter being a leading provider for cards and services in the UK with sales globally, as well as the undisputed leader for Europe’s Fintechs, through TAG_NITECREST. The fit was perfectly complementary” said P.Spyropoulos, Group CEO of AUSTRIACARD HOLDINGS, in Vienna.

Jon Neeraas, CEO of TAG SYSTEMS stated: “We have always been super impressed by NITECREST’s group rounded service offering. Collectively, we have continued to dominate the Fintech and Retail space and are very pleased to have reached a deal at group level of AUSTRIACARD HOLDINGS, with NITECREST’s shareholders and management. We strongly believe that this move shall enhance our offering and add value for our customers, employees and shareholders.”

AUSTRIACARD GmbH and NITECREST have done a merger / acquisition scheme, where AUSTRIACARD has acquired 100% of the shares of NITECREST. The key shareholders and leadership team of NITECREST hold equity positions in the new group structure and continue in their leading positions, ensuring continuity for NITECREST’s partners, customers and employees, under the umbrella of AUSTRIACARD.

AUSTRIACARD HOLDINGS is an Austrian group of high-tech IT in Hardware Embedded Security founded in 1897 and has an international presence with three Divisions, AUSTRIACARD/TAG, INFORM and NAUTILUS, in the fields of Digital Security in Payments and Identity, Digital Transformation in the Document Lifecycle and Security in the IoT, respectively. AUSTRIACARD HOLDINGS operates seven production facilities and seven personalization centers in Europe, one in the USA and one in South America, allowing it to serve its customers, wherever they are, in the best possible way.In 2020, at a pro-forma level including NITECREST & TAG_NITECREST,  AUSTRIACARD HOLDINGS achieved a consolidated turnover of approximately € 200 million and employs currently around 1.600 people.

Ronnie Hart, Chairman of NITECREST & TAG_NITECREST and CEO of NITECREST, stated: “We are excited to join forces with AUSTRIACARD, as this will allow us to expand further and capitalise on serving our valued customers on a world-wide level, thanks to the industrial robustness and cutting-edge technologies of AUSTRIACARD”.

Leeroy Pye, CEO of TAG_NITECREST, closed in with a challenging statement: “At group level we are about to change the game. Our Fintech and Challenger Bank customer adoption takes the entire group into a new era, as we shall be able for the first time to offer product led core banking services. We are partnering with key companies around the globe, to flip card issuing on its head and take the helm to delivering the next generation of payment cards”.

NITECREST was founded in 1996, produces and personalizes Gift & Loyalty and Telecom cards for the local and global market. In addition, NITECREST holds a 50% stake in TAG_NITECREST, founded in 2016, which handles sales and personalization of payment cards for financial institutions in Great Britain. In 2020, NITECREST & TAG_NITECREST achieved a consolidated turnover of € 30 million and employ currently around 160 people. 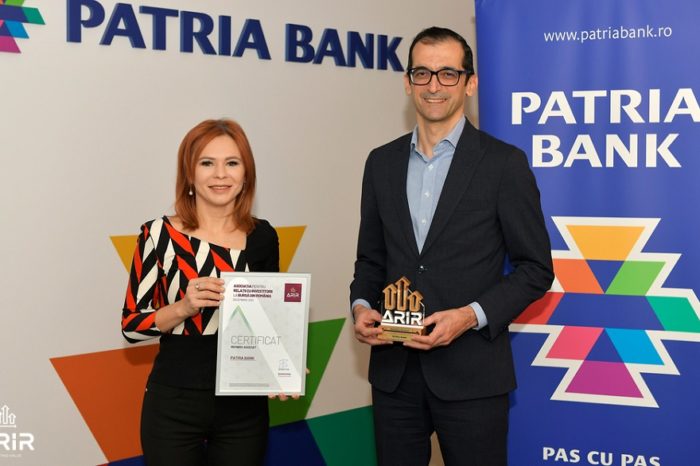 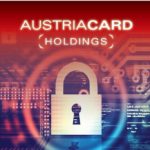