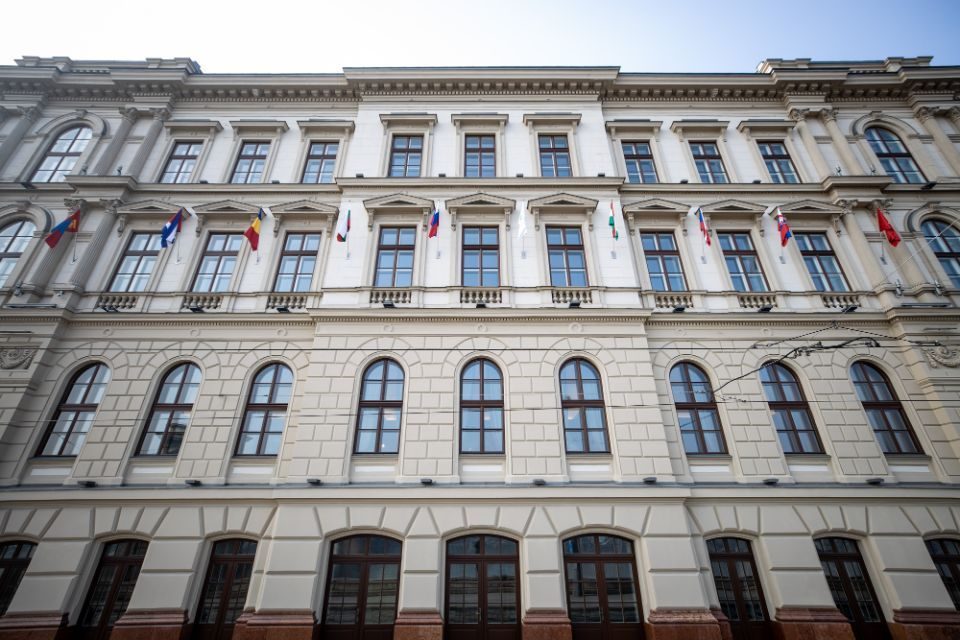 On 12th October 2021, IIB traded altogether its ninth deal in Romanian RON. Since 2015, the Bank had been annually returning to the RON market, obtaining a frequent issuer status. The 2-yr RON 200 m transaction (EUR 40 m equivalent) organized by IIB’s long-standing partner UniCredit has been successfully concluded despite the elevated volatility on the RON bond market.

Both local investors and offshore investors bought the deal while the split by investor type reflects asset managers, pension funds and insurance companies in the final book.

The Bank has reached the tightest spread vs mid-swap ever and the lowest negative euro-after swap interest rate for a long-term funding transaction. The issuance comes as a partial rollover of the upcoming RON redemption.

In the past 7 years, the volume of attracted RON funding amounted to RON 2.3 bn, almost half billion euros, making the Romanian Lei one of the cornerstones for the IIB’s funding.

“Since 2015, when we executed our inaugural transaction in the local format, we have gone a long way as an Institution, as well as, we have developed significantly our dialogue with local investor community. Today we are issuing under the MTN Programme, which had proved to be the most efficient tool for our funding and allowed to react in a time-efficient manner on the opportunity windows on the market. We are valuing deeply our close cooperation with Romanian investors and are happy to see constant demand on our name.” – commented Mr. Jozef Kollar, First Deputy Chairperson of IIB in charge of Treasury and DCM. 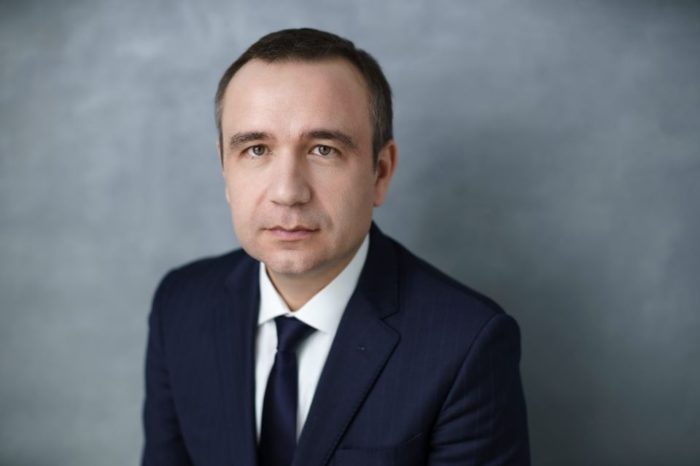 PwC: Over 60 percent of the CEO and CTO globally anticipate an increase in cyber-crime in 2022 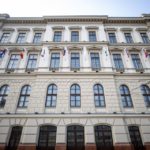