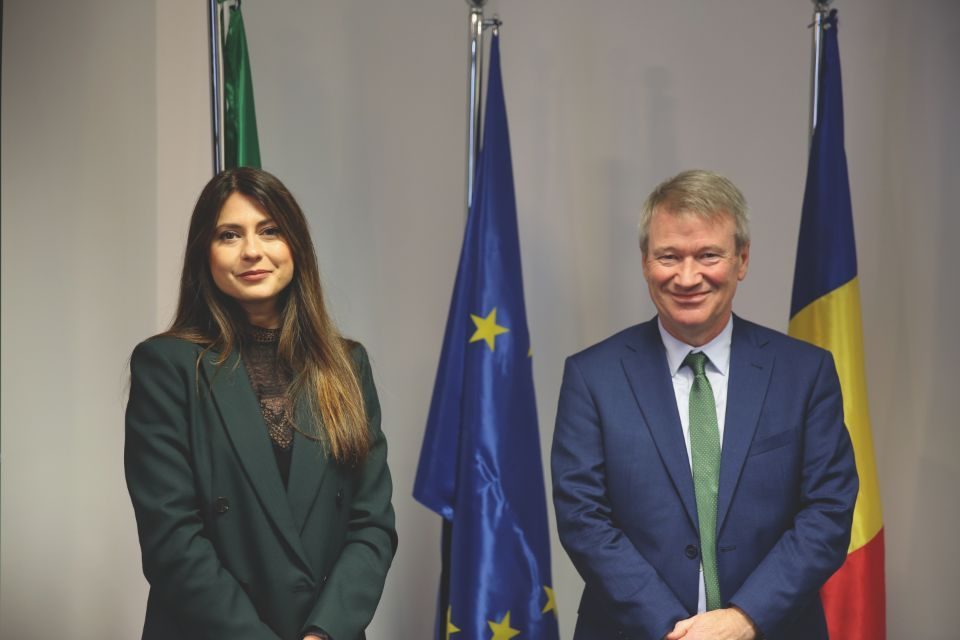 Irish company Smarttech247, a leader on the global cybersecurity market, officially inaugurated its new offices in the center of Bucharest, in a conference on the evolution of cyber security threats in 2021. The event took place in the presence of the Ambassador of Ireland, H.E. Paul McGarry, Raluca Saceanu, COO Smarttech247 and Gemma Webb, CEO Romania Ireland Business Association (RIBA).

During the event, Raluca Saceanu, Chief Operating Officer Smarttech247, said: “This is the first time we organize such an event in Romania in order to share ideas on ways to keep cyber security threats under control. In the context in which the authorities and companies strive to protect their interests, it proved to be an important and highly appreciated event. We are proud to have managed to organize it in such an important location as Bucharest, which is becoming a reference center for cybersecurity in Europe.”

The company’s new offices are located in a prestigious business center, primarily occupied by high-tech companies with exponential growth, contributing to a more efficient exposure and promotion of Smarttech247 products and services, but also to increasing the company’s market share.

“These are extremely interesting moments for Smarttech247, for our program to consolidate the business plan for the Romanian market and the Central and South-Eastern European region, and we are convinced that by inaugurating this new headquarters our innovation, development and expansion agenda will knows a new impetus,” says Raluca Saceanu, COO Smarttech247.

Smarttech247 is a multi-award winning company in the field of identification and response to cyber threats (MDR – Managed Detection & Response), a global leader in the field of security operations. The company currently has offices in Ireland, the United Kingdom, Romania, Poland and the USA.

The company’s platform, specialized in threat intelligence, offers its customers a detection and response management component based on actionable information, 24/7 threat detection, investigation and response. 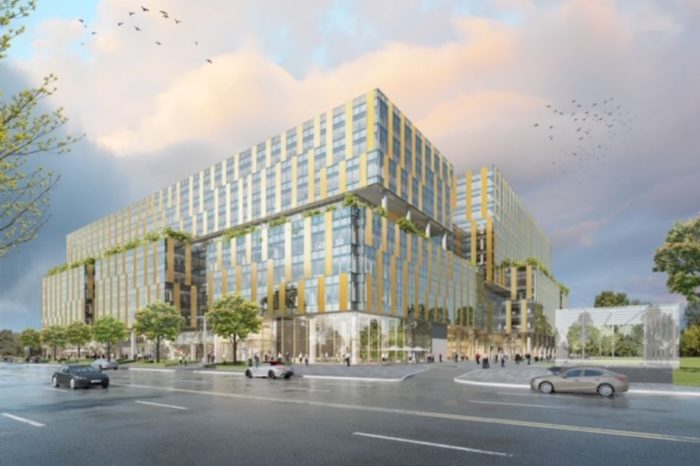 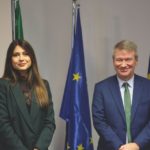