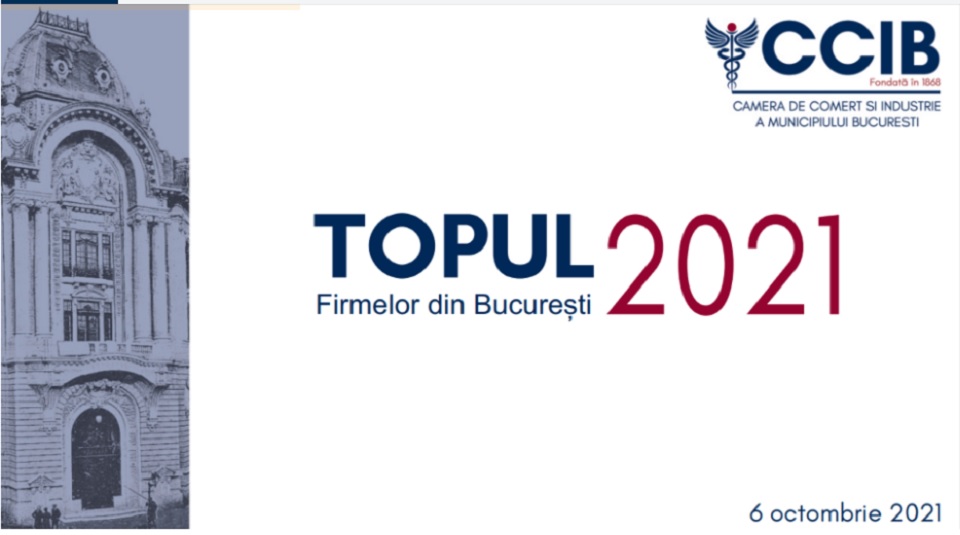 The Palace of the Chamber of Commerce and Industry of Bucharest (Ion Ghica Street). no. 4), will host the the XXVIII edition of the Top of companies in Bucharest. The award ceremony will take place on Wednesday, October 6, 2021, in Ștefan Burcuș Hall, starting with 18.00 (registration of participants from 17.15) and will be followed by a gala cocktail.

Iuliu STOCKLOSA, President of CCIB: The economic and health crisis generated by the Covid-19 pandemic has tested the resilience, the ability to adapt and react quickly, the leadership and teamwork skills of all those working in the business environment.

“During this difficult and challenging period, the companies led by managers who resisted their business model, the way of allocating resources, the systems of relations with customers and suppliers, but also with the members of their own teams, took into account and developed. the new paradigm.”

According to the top methodology, out of the 151,495 companies with headquarters in the Capital, which submitted the balance for 2020, 49,092 companies met the eligibility criteria. Of these, we award 6,958 companies in seven sections: services, trade, industry, construction, research and development and high-tech, tourism and agriculture.

The winners were established according to a complex methodology, implemented uniformly at the level of the chamber system, which takes into account quantitative and qualitative indicators. All the winning companies are included in the “Top Companies in Bucharest” Catalog.

We are also pleased to announce that 817 companies qualify to receive the TROPHY OF EXCELLENCE for ranking, for five consecutive years, on the top three positions of the Top.

For the first time, the companies that confirm the participation in the event have the opportunity to be included in the Catalog of Excellence made by CCIB and distributed both at the Gala and later to businessmen and decision makers who participate in events organized by the Bucharest Chamber.

Also, these companies can become members of our organization, benefiting from 12 months of grace to pay the membership fee, significant rate reductions and a consistent package of services included. 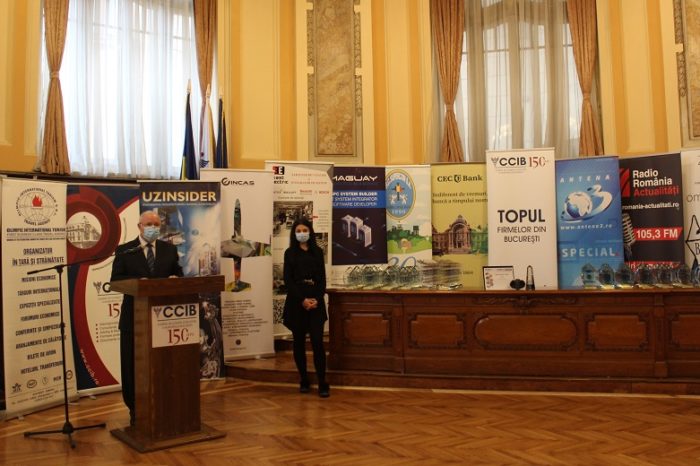 CCIB: Over 89.6 billion Euro, the cumulative turnover of companies in Top Ranking Bucharest, 15.5 per cent boost compared to 2019 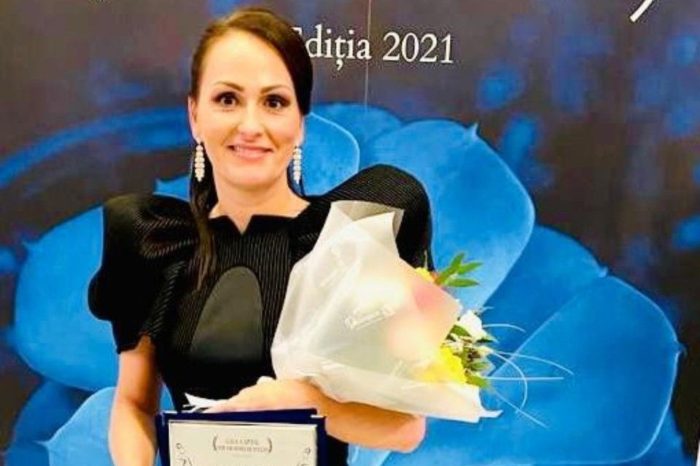 DO Security: excellence in security management 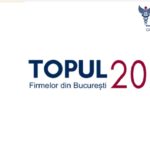