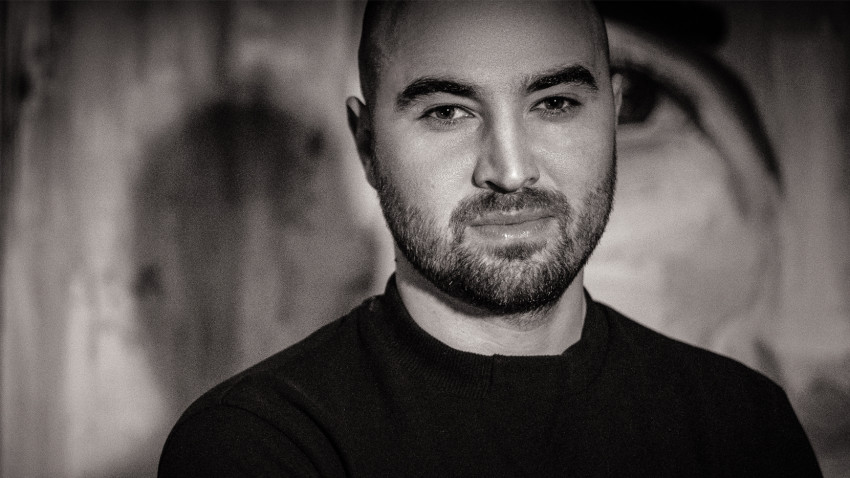 Humans, Romanian deep tech start-up, announced the drawing of a 9 million dollars financing through the private sale of cryptocurrency. Among the main investors are the entrepreneur Răzvan Munteanu, one of the most active investors in the blockchain area and Elrond Research, the investment arm of one of the best known blockchain companies in the world.

The announcement comes shortly after the company announced the launch of a world-leading technology called Proof-of-Human. It validates that there is a person behind every decision of the AI and uses blockchain technology to encapsulate each AI in an NFT (token non-fungible), thus providing an interface of management and governance for that AI. It can be said that behind the Humans AI there will always be a validation that comes, literally, from the heart.

“Our plan is to continue our investment in innovation so that we can allow anyone to create anything they can imagine, without any constraints on time, space, budget or skills, combining blockchain technology and Artificial Intelligence (AI). We will do everything based on governance and transparency for all AI models generated on the humans.ai platform “, said Sabin Dima, CEO of Humans.

Humans is a platform that integrates data and technology to generate unique AI models and use them as an API (application programming interface) by the business community. Thus, technology allows application developers to use AI models by paying rights fairly to both those who provide technology and data.

“At the intersection of artificial intelligence and blockchain technology there is an enormous universe of opportunities. We are pleased to support the Humans initiative to create technologies and products that will expand people’s ability to express themselves, cooperate and trade creatively,” said Beniamin Mincu, CEO of Elrond.

The initial focus of the Humans platform is synthetic media, which allows the creation of the voice, image, and gestures of people, without the need for a physical presence called digital DNA. Starting from this digital DNA, audio and video content can be created from scratch with the help of artificial intelligence. For example, your audiobook can be narrated by your favorite actor, or a video production can be created very simply without the help of an entire team of cameraman, video editor or presenter.

“Production studios, ad agencies and any content creator can access licensed Digital Genome, create rich media and automate personalized output in one place. Innovators can publish and monetize their A.I. technologies in a ready to sell environment that handles data management, integration, and the sales process. Anyone can license and monetize their digital likeness, voice, gestures, dance moves or any other skill and content creators can use any combination to create synthetic actors and highly personalized media assets,” Dima added. 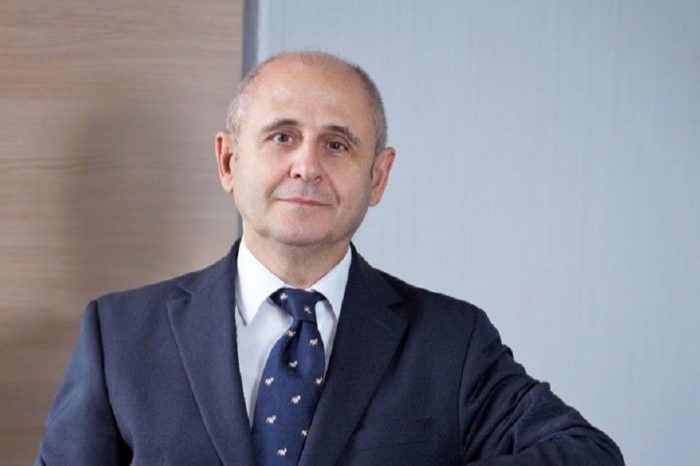 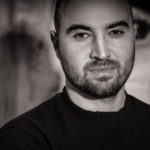