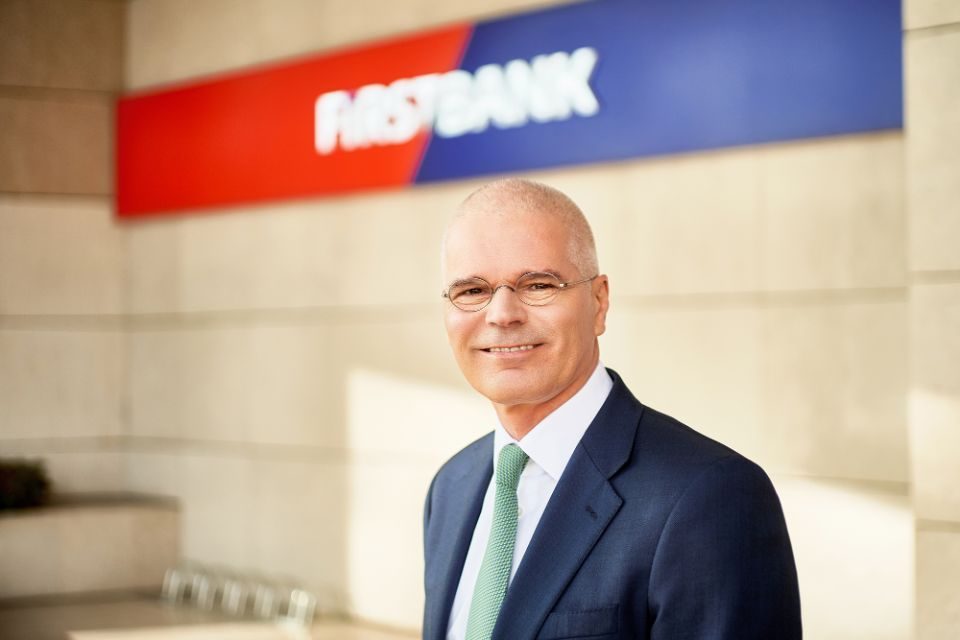 First Bank reported for the first half of 2021 a net profit of 54 million RON (over 10 million Euro), 2.5 times higher than in the same period last year.

The bank’s net operating income increased by 10 percent compared to the first half of 2020, reaching the value of 177 million RON. At the end of June 2021, the total assets of the bank amounted to 6.9 billion RON.

“The financial results of the first half of 2021 reflect a robust financial performance, with solid levels of capital and liquidity. We continue to be close to our customers by investing in digitalization and offering first-class solutions, innovations that reconfirm First Bank’s strategy, that of being digital, while maintaining the human dimension,” said Henk Paardekooper, CEO of First Bank.

The pandemic has tripled the competitive intelligence services market in Romania 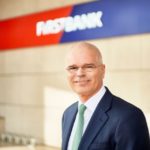