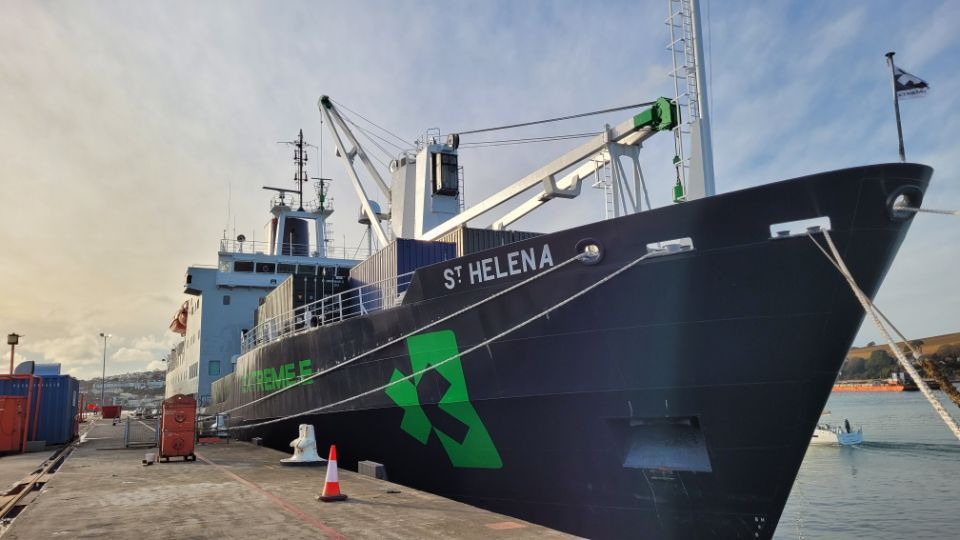 Extreme E has been working with the Enel Foundation, the championship’s Founding Scientific Partner, since its inception, and last year the two organisations collaborated to launch the championship’s open call for research named ‘Racing for the Planet.’ The call invited international scientific researchers to apply to join the ship to conduct research to advance the knowledge of the consequences of climate change and/or adaptation and mitigation strategies on the world’s oceans and the Planet.

This project, led by 24-year-old Belgian Alexander Vanhaelen, is centred around investigating changes to marine life due to climate change. Alexander will join the St Helena’s championship journey as it departs from Greenland – where the series will hold its Arctic X Prix – at the beginning of September.

Alexander will be supported onboard by Adam Pantelis Galatoulas, and both scientists are currently studying Marine Biology at the University of the Algarve, Portugal. The pair will filter seawater during St. Helena’s latest voyage to obtain DNA shed from marine organisms, and by sequencing this DNA will look to determine how marine life has changed across various parts of the ocean that experience different conditions with the aim of creating a global inventory of vertebrate species supporting existing data banks.

There are a variety of reasons for these potential changes which both scientists are investigating, including human impact and climate change, which lead to a loss of biodiversity and impact the make-up of marine environments and the species that live there. With rates of extinction and the introduction of invasive species at an all-time high, this type of research and the knowledge it will provide are critical to understanding the behaviour of marine communities to inform effective ecological management and conservation biology.

The team’s findings will be published in an international scientific journal and are planned to be orally communicated at scientific meetings dedicated to marine biodiversity.

Lead Scientist Alexander Vanhaelen, said: “I’ve been a fan of both motorsport and nature for as long as I can remember, so Extreme E and Enel Foundation’s call to research was the perfect opportunity to combine my passions to help the Earth – it really is bucket list material – and I’m very grateful to be selected.

“Sadly, nature is suffering, and we are determined to see what we can do to make it better. I believe Extreme E is a very useful platform to show the world how to interpret the signs nature has been giving to us and how to act upon them.

“I hope our research will contribute to the race against global climate change by confirming which species occur in which regions, and how they have been moving or even disappearing. My ultimate goal is to provide this knowledge to improve sustainable fisheries, conservation and management. I know this project will provide vital information for this which I am incredibly motivated by.

“In 2016, I saw how a single fish can make a whole family celebrate like they have won the world championship, and I know together we can gather the knowledge to give that feeling to many more people whose lives depend on the ocean by helping to sustain its resources.”

Alejandro Agag, CEO and Founder of Extreme E, said: “A big welcome to our first scientific project team – Alexander and Adam. I’m fascinated by this project, and looking forward to hearing more about our oceans and how its inhabitants are suffering at the hands of the climate crisis, but also how we can make change.

“We are grateful to our Scientific Partners at the Enel Foundation for their contribution to our science and legacy ventures and are proud to have our first research initiative confirmed. It’s incredible that we will get to use our ship for this purpose, so our huge thanks for helping us realise this dream.”

Louisa Tholstrup, Extreme E’s Science and Legacy Manager, said: “Climate change and biodiversity loss are two of the most pressing issues of our time. In addition to the direct impacts on the economy, societies and people’s health, rapidly advancing climate change negatively impacts many of the world’s species and ecosystems, driving biodiversity loss. At the same time, protecting and restoring biodiversity is crucial to addressing climate change. Up until recently, these twin crises have tended to be tackled separately, but two such complex systems cannot be managed in isolation from one another.

“Alexander’s research is part of a growing trend in the scientific community working on the synergies and trade-offs between climate and biodiversity. It contributes to research urgently needed to take action to protect biodiversity that simultaneously contributes to the mitigation of climate change and understanding the capacity of marine species and ecosystems to adapt to those climate changes that cannot be avoided. We are very grateful to Enel Foundation for supporting this crucial research.” The St. Helena is now in Kangerlussuaq, Greenland for the championship’s third event – the Arctic X Prix – which takes place this weekend from 28-29 August. Extreme E’s Impact Correspondent Izabela Rekiel, will be sharing the stories of the ship and the science via her social media channels @izyofficial. 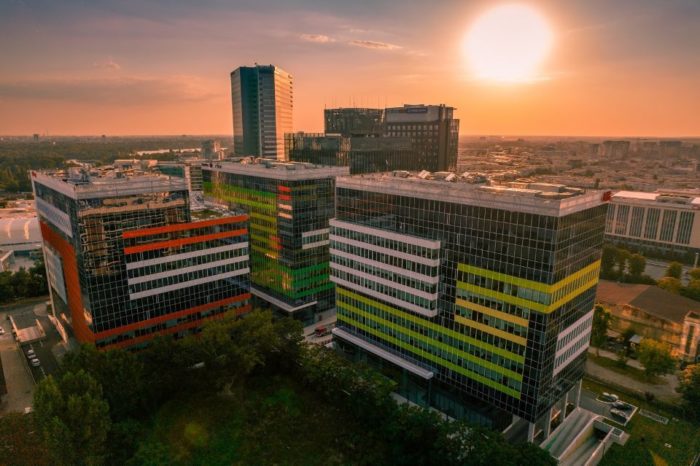 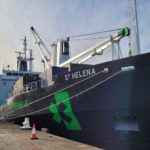