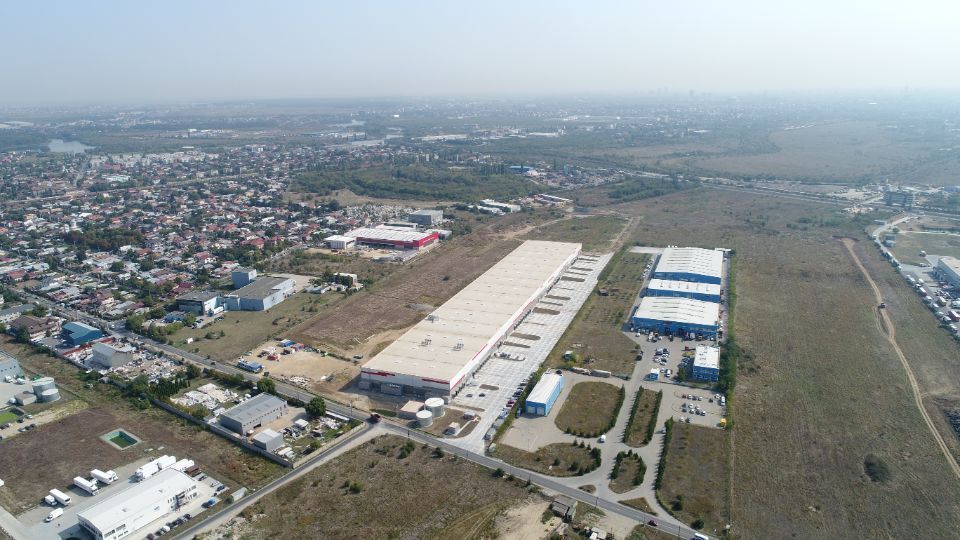 The local industrial and logistic market started 2021 on a positive trend, the transactional volume in the first three months of the year reaching almost 200,000 square meters, double compared to the similar period of the previous year, according to data analysed by real estate consulting company Cushman & Wakefield Echinox.

Deliveries of new spaces in the first quarter of 2021 were limited, the most important development being the extension by 10,000 square meters of the distribution center owned by Decathlon within the logistics park developed by WDP at the intersection between Bucharest – Ploieşti highway and the Capital ring road. Within the same project, one of the largest transactions of the beginning of the year was signed, eMAG leasing 11,000 square meters.

Currently, developers are building new spaces with a total area of ​​over 450,000 square meters. Bucharest remains the most active market, around the Capital being concentrated about 55 percent of the new spaces under construction. Cluj-Napoca, Timisoara and Braşov, three of the most important regional logistics markets, along with Craiova, where a new logistics center for Profi will be built, are also active. 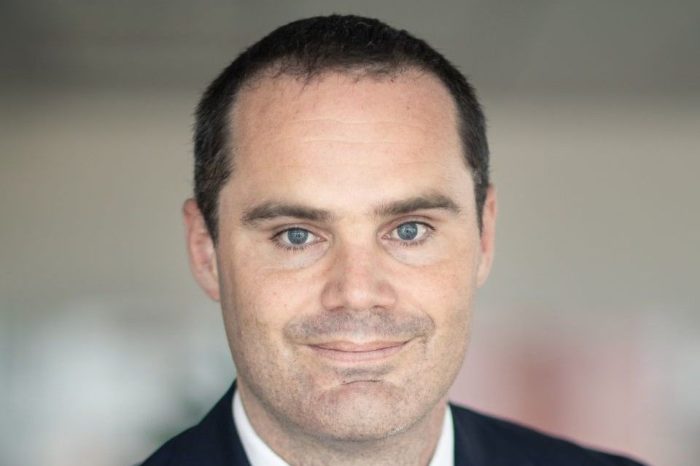 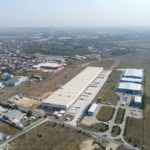