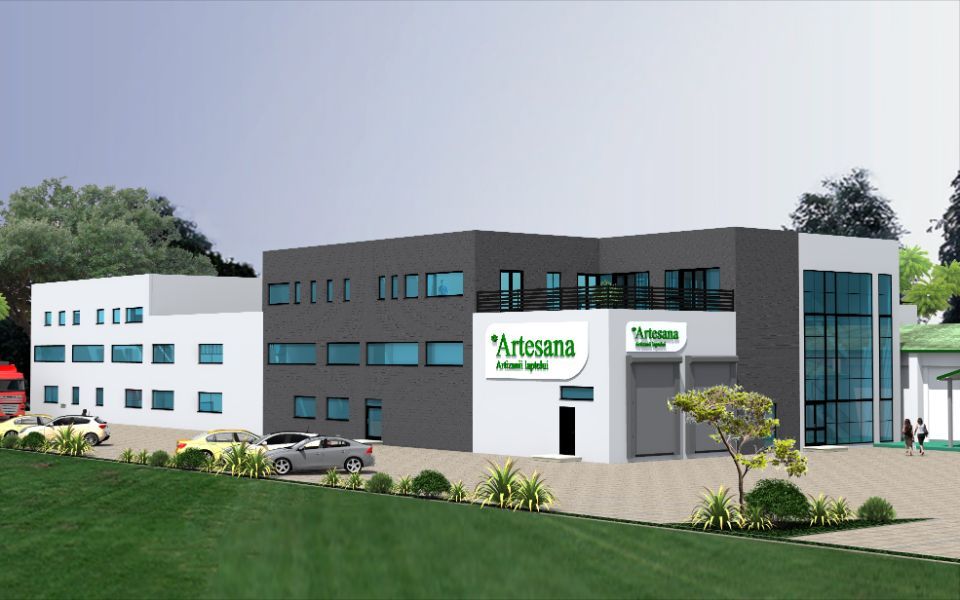 Artesana, the largest producer of artisanal dairy products and the only producer of non-homogenized dairy products in Romania, has started the construction of the new factory that will allow the tripling of production, starting with April next year.

The new factory will be equipped with modern production equipment, from automated milk processing lines to labeling and final packaging. Thus, the total number of Artesana employees will increase to about 100 people, at the same rate as the gradual increase in production estimated to reach maximum capacity by the end of 2022.

The total investment in the new production plant amounts to over 5 million Euro and was made possible by the support of the private equity company, ROCA Investments, by a bank financing and by the non-reimbursable grant obtained through the state aid scheme no. 807/2014, amounting to approximately 2.3 million Euro.

The new Artesana factory will be built next to the existing one, will have a total area of ​​3,100 sqm, of which the production area will occupy about 2,350 sqm and will provide an additional production capacity of about 40 tons of milk per day, three times more much compared to current production.

“The construction of the new factory represents an extremely important moment, which marks a new stage in the development of Artesana. In recent years, we have seen an increase in consumer interest in premium dairy products and we wanted to be able to meet the growing demand in the market. The expansion of production capacity has existed in our development plans for 3 years. But we believe that now is the time for this investment, benefiting from the opportunity of the non-reimbursable grant and relying on the solid partnership with ROCA Investments with which we can accelerate the scaling of the company and amplify the potential of our brand,” said Daniel Donici, co-founder of Artesana.

In addition to the production area, the new building has been designed to incorporate extensive office space, several meeting and event rooms, as well as a mini craft workshop for team building activities where groups of participants will learn how to produce artisanal dairy, under the guidance of Artesana specialists.

Artesana ended 2020 with a turnover of approximately 3.7 million Euro, up 21 percent compared to the previous year, and expanded its distribution in over 700 stores in modern retail, as well as in local chains and specialized grocers.

The new Artesana production plant is part of the company’s development plan for the next 5 years, which also includes diversifying its product portfolio and opening it up to foreign markets. 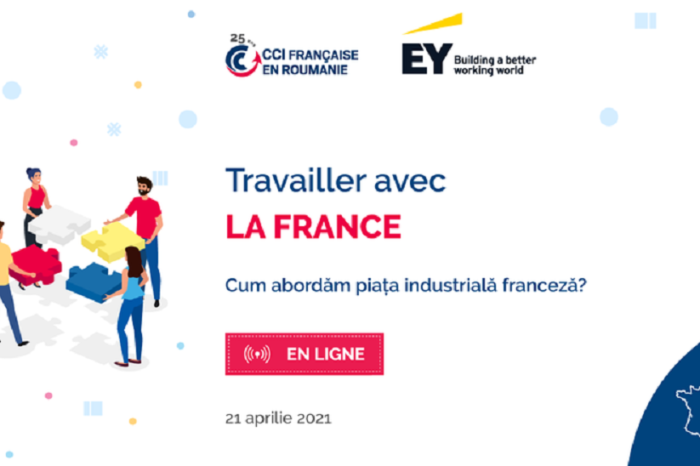 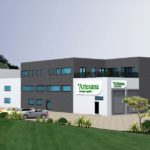