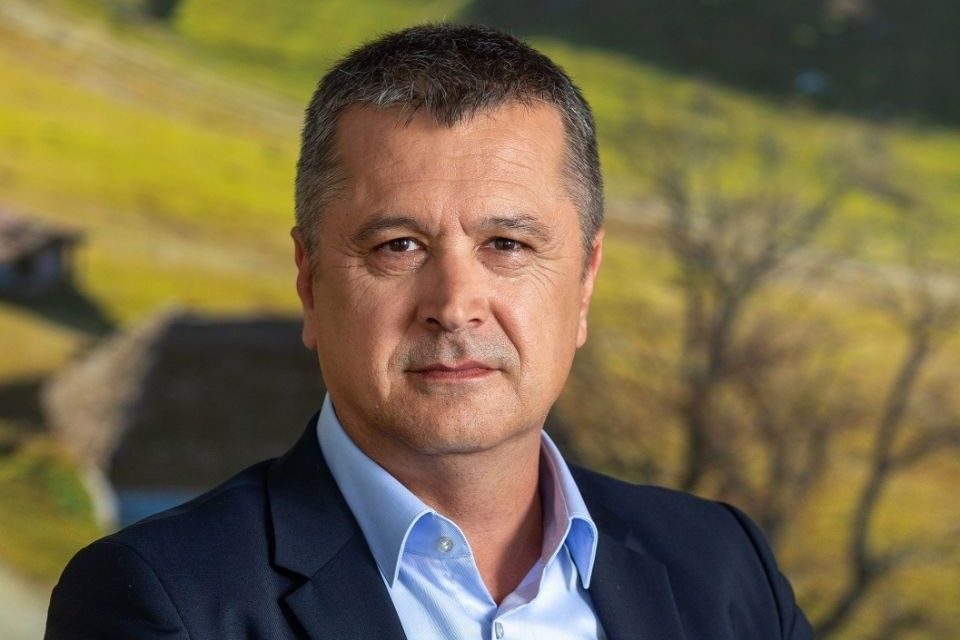 In a national premiere, Vodafone Romania has successfully completed a live network trial for an open IP router developed within the Telecom Infra Project (TIP).

The trial in Romania and the one recently completed in Vodacom South Africa demonstrate the feasibility of an open IP router able to serve 2G, 3G, 4G and 5G mobile traffic and to interoperate with current Vodafone’s transport network providers.

The hardware for this open IP router, also referred to as Disaggregated Cell Site Gateway (DCSG), has been provided by Edgecore Networks, while the software has been provided by ADVA. The Disaggregated Cell Site Gateway has been deployed in seven live network sites of Vodafone Romania, connected in rings and chain topologies. Prior to the trial, the solution was validated during summer 2020 in a test lab replica of Vodafone Romania network. The key capabilities of the router included the transport of the 2G, 3G, 4G and 5G services with IP routing, Frequency and Time Synchronization distribution in the case of 4G+ and 5G.

The Disaggregated Cell Site Gateway was developed as a joint operator community effort within TIP’s Open Optical & Packet Transport (OOPT) Project Group as one of the first projects to introduce open, standard-based and disaggregated hardware from software technologies in telecom transport networks.

Catalin Buliga, CTO Vodafone Romania stated: “We are pleased to contribute to the innovation in the field of Open Telecom Networks facilitating the validation of the open cell site gateway concept in a live network scenario while following our existing standard practices and processes. It was a smooth introduction proving that the concept of open telecom networks where hardware is decoupled from software is feasible. Not only in Core Network Platforms through virtualization and in Mobile Radio Access Networks through the OpenRAN, but now also in the IP transport layer.

Mobile Networks have been for years locked into a limited number of traditional telecom equipment vendors. By investing in developing Open Networks, where the hardware and software are decoupled, we open to the gate to a wide range of suppliers for hardware, a wide range of suppliers for software, we accelerate innovation and increase our resilience”. 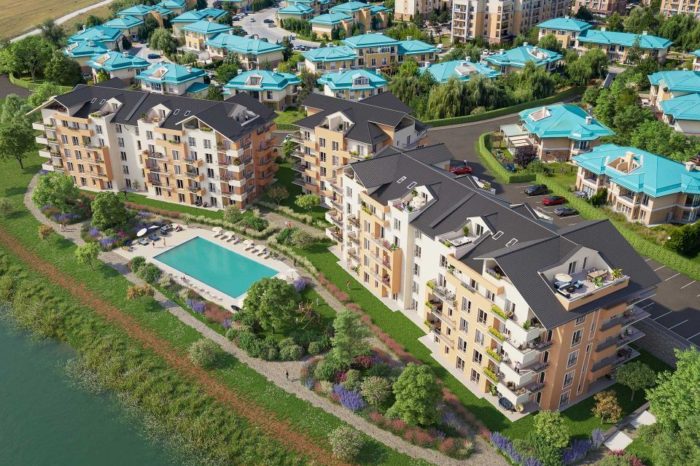 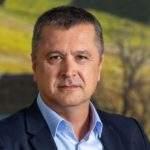