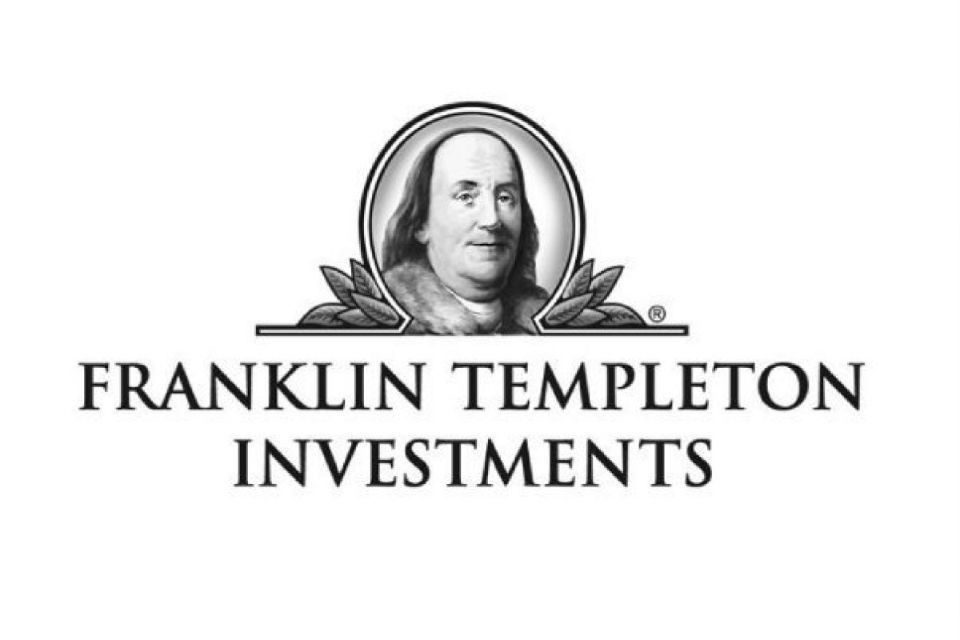 Commenting on the team promotions, Johan Meyer, CEO of Franklin Templeton Bucharest and Portfolio Manager of Fondul Proprietatea added:“Having recently marked the tenth anniversary of the Fondul Proprietatea’s listing on the Bucharest Stock Exchange and reaching several other milestones over this time, it is also vitally important to look to the future and to position the Fund for continued success. It is with this mind that I am pleased announce the promotions of Călin, Marius and Daniel. As experienced investment professionals, these promotions broaden and deepen the leadership bench for our local office and Fondul Proprietatea, demonstrating Franklin Templeton’s long-term commitment to Romania. It also gives recognition to the team for their dedication and hard work which has made the excellent results delivered over the past 10 years possible. I am confident that together they will continue to make a significant contribution to the development of Fondul Proprietatea and Franklin Templeton’s business for many years to come.”

In his expanded role as Deputy CEO for Corporate Strategy of Franklin Templeton Bucharest, Marius Dan will be responsible for the Corporate Strategy of Fondul Proprietatea, focusing on the development and implementation of the Fund’s corporate and investor relations strategy. Dan joined Franklin Templeton in 2011 heading the Fund’s global investor relations efforts and corporate actions, which significantly broadened the Fund’s institutional shareholder base, and successfully led the Fund’s secondary listing on the London Stock Exchange. In addition, he served as board member in portfolio companies in the real estate and FMGC sectors. Dan held several titles within the Bucharest Branch over the years: Investor Relations Manager (2011 – 2014), Investor Relations Director (2014 – 2019) and Senior Vice President of Corporate Strategy (2019 – 2021). He has over 14 years of experience in the asset management industry.

In his expanded role as Deputy Portfolio Manager for Fondul Proprietatea, Daniel Naftali will work alongside Călin Metes and focus primarily on engaging with the boards and managements of the Fund’s portfolio companies. Naftali joined Franklin Templeton in 2010 and has 15 years of experience in the asset management industry. During his 11 years with Franklin Templeton, he was responsible for the ongoing oversight and stakeholder interaction of several key Fund’s portfolio companies, serving as well as non-executive board member in several of them operating in the energy, infrastructure, industry and FMCG sectors.

Naftali holds a MSc degree in International Securities, Investment and Banking from the ICMA Centre, – Henley Business School, University of Reading, UK and a Bachelor’s degree in Banking and Finance from Academy of Economic Studies in Bucharest. 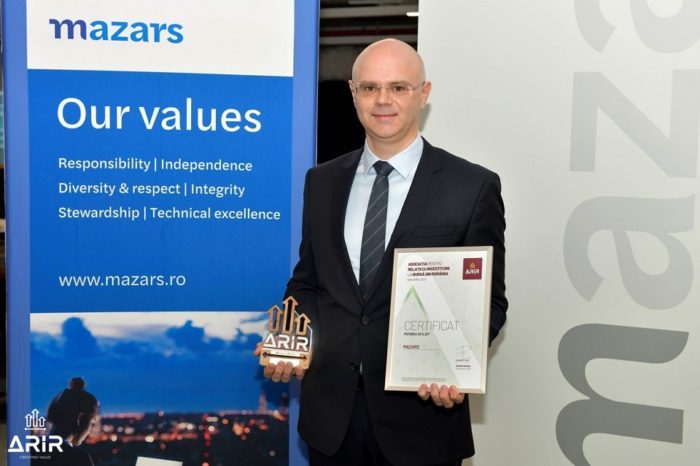 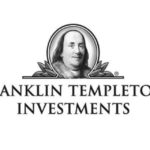