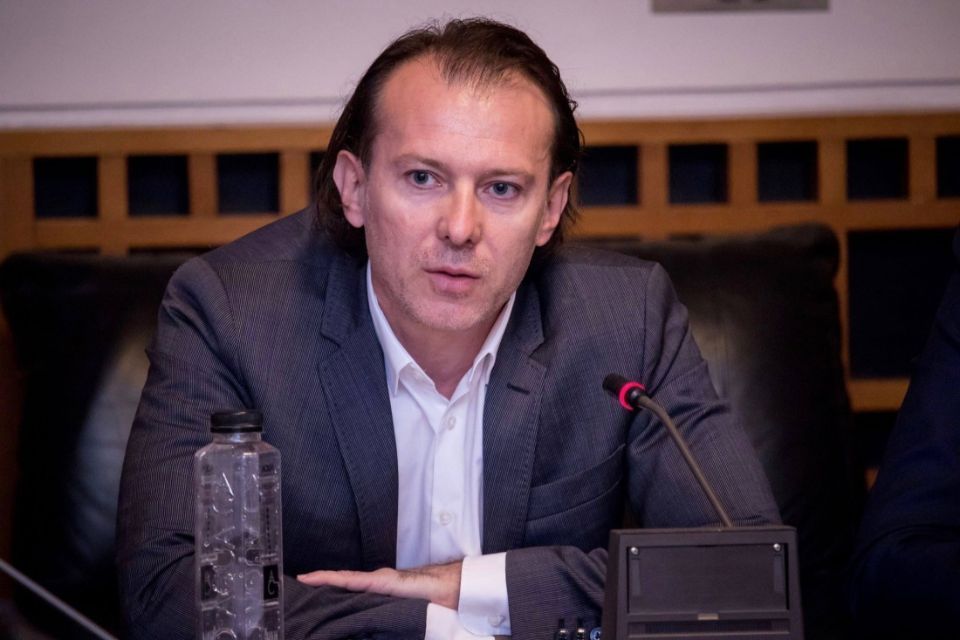 President Klaus Iohannis designated, on Tuesday, Florin Citu as a candidate for the position of Prime Minister.

Florin Citu is the proposal for Prime Minister of the coalition formed by the National Liberal Party (PNL), the Save Romania Union – Party of Liberty, Unity and Solidarity (USR PLUS), and the Hungarian Democratic Union of Romania (UDMR). 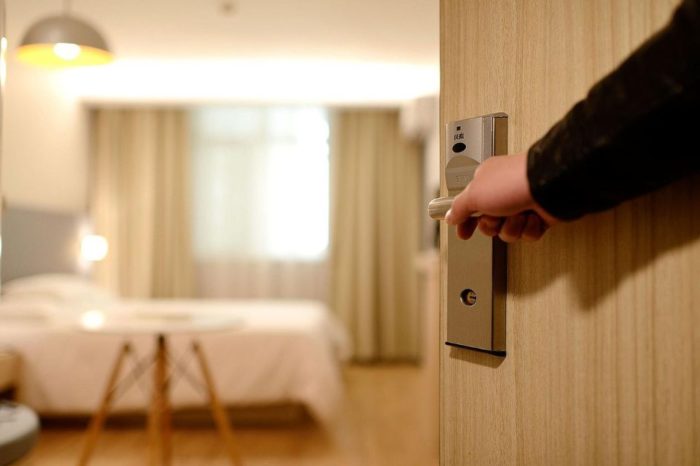 Four in ten hoteliers will keep the business open in 2021 if no further lockdown will be applied, survey shows 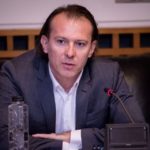