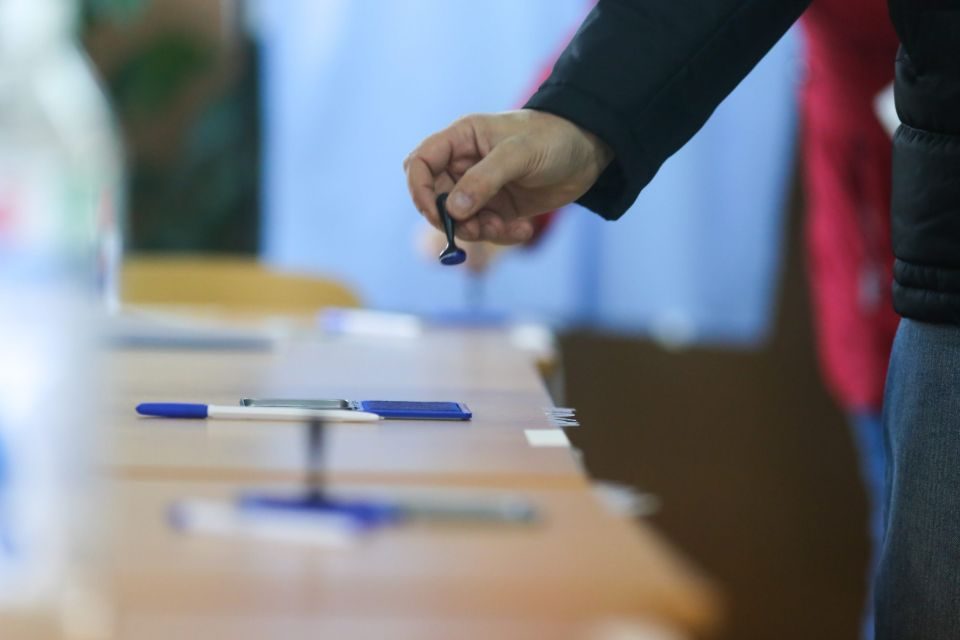 The Social Democratic Party (PSD) garnered 30.01% of the votes for the Senate in Sunday’s parliamentary elections nationwide and 29.50% for the Chamber of Deputies, whereas the National Liberal Party (PNL) got 25.07% for Senate and 24.64% for the Chamber, after the centralisation of the minutes from 75.10% of the polling stations.

Third comes the Save Romania Union – Party of Liberty, Union, Solidarity (USR – PLUS) Alliance which garnered 15.10% for the Senate and 14.76% for the Chamber, according to the briefing of the Central Electoral Bureau (BEC) regarding the data collected as of 13:00hrs. 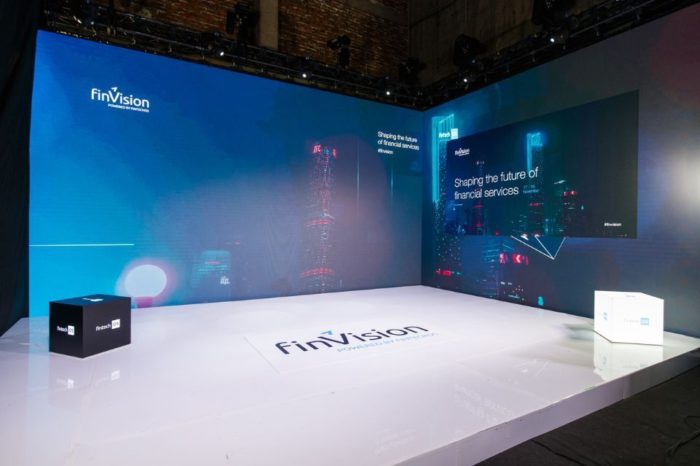 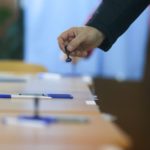