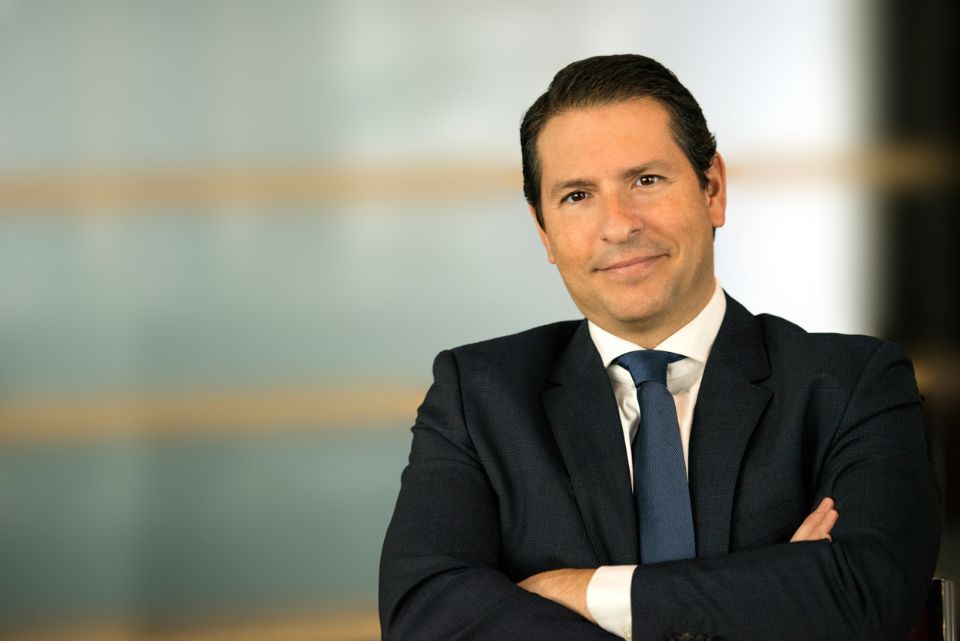 Sodexo Romania announces the appointment of Manuel Fernandez Amezaga as CEO of the company, starting with November 2020. He will replace Sven Marinus, the leader who coordinated the process of digitalization of the extra-salary benefit vouchers offered by the company in Romania.

Manuel Fernandez Amezaga is a manager with more than 20 years’ experience, specialized in payment technologies. He has joined Sodexo in 2010 and held leadership positions in Spain and Philippines working with private sector and Government authorities. During his tenure as a CEO of Sodexo Philippines he led the company on its digitalization journey, implementing numerous fintech solutions. Sven Marinus has been appointed CEO of Sodexo Belgium and Luxemburg.

Sodexo Romania has been in the last three years in a process of transformation and digitalization of all its services and activities. Now the company offers the latest technologies in its field: online payment, mobile solutions – both Android (Sodexo Pay, a proprietary solutions), and iOS platforms (Apple Pay) – and integration with delivery platforms. 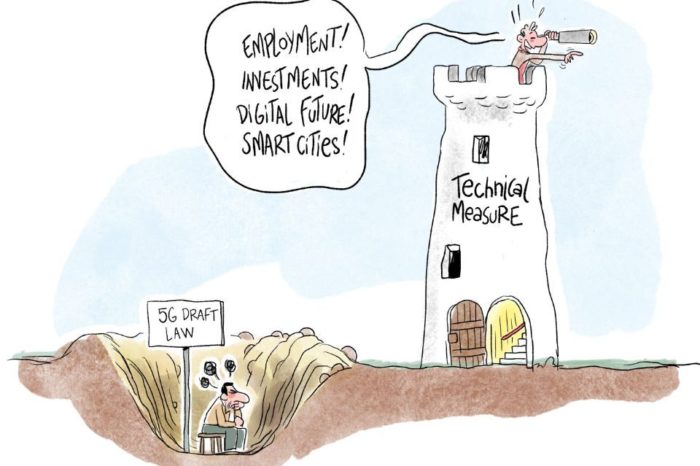 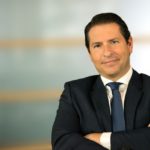