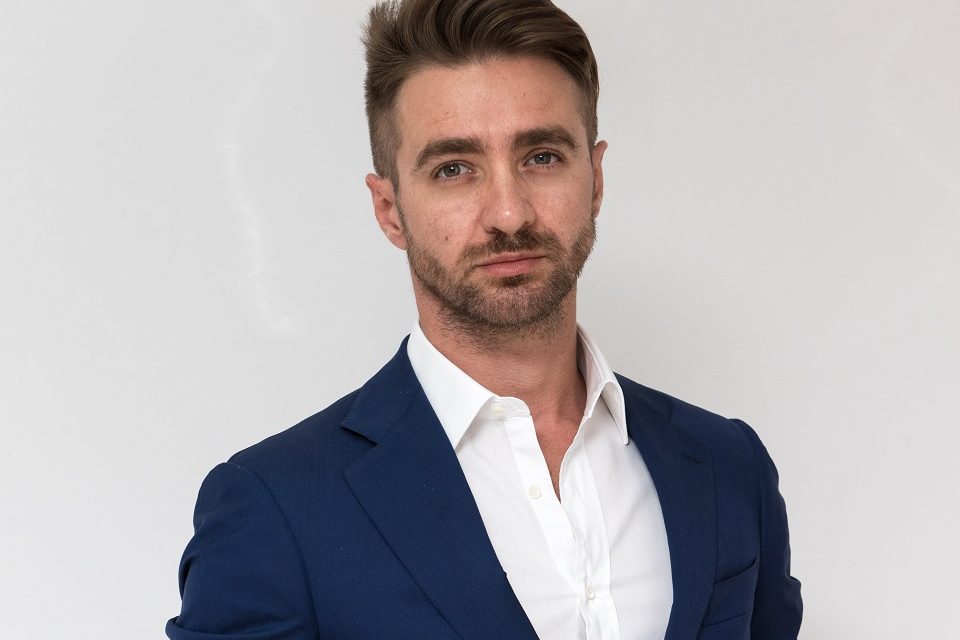 AFV Beltrame Group, Donalam’s main shareholder, one of the largest European producers of merchant bars and special steels, is investing over 11 million euros in the modernization of the hot rolling mill within the Donalam steel plant in Calarasi. The new technology will replace the old one, dating from the ’70s and’ 80s, and will contribute both to reducing by up to 40% the carbon emissions associated with production and to increasing the competitiveness of steel bars made in Romania.

The investment will be made from own funds and is expected to be completed by 2022.

The technology available in the rolling mill will ensure a reduction of gas consumption by up to 40% (about 2,4 millions mc / year); thermic energy savings of over 27,300 Mwh / year; electricity savings of over 1,300 Mwh / year; reducing the amount of steel wasted in the production process by about 1,440 t / year. Improvements in energy performance and raw material consumption will support the reduction of the factory’s CO2 emissions by almost 5000 t / year.

“We had planned this investment within the group before the European Parliament approved “The Green Deal”, a project that obliges Member States to major investments so that, by 2050, the EU becomes climate neutral. We are very happy that our vision and the investments we have planned now have legislative and institutional support, both at European and national level. In addition to the investment of 11.3 million euros, already ongoing implemented, we are analyzing a much larger investment of over 100 million euros to change the paradigm of the steel industry, considered for a long time, extremely polluting. We have the ambition to have in a few years in Romania the most ‘green’ steel plant in Europe”, saidCarlo Beltrame, CEO of Donalam Călărași.

The new equipment will consist of a reheating furnace, electrical drivers and water treatment system with a production capacity of 120 t / h. This has high flexibility for round and square sections from continuous casting or ingot up to diameter 700 or side 500. The new technology allows increasing the competitiveness of steel products made in Calarasi, by importing raw materials from Germany and rolling and finishing in Romania. This allows the development of high – quality products even for the industry sectors with the highest standards. Through commercial partnerships with leading companies from Germany (GMH) and Austria (Voestalpine), Donalam products are distributed throughout most of Europe.

Recently, Donalam has completed an investment of 4 million euros in an equipment for special steel bar treatment. The company achieved a turnover of 78 million euros and a sales level of 110,000 tons in 2019. Given the cyclicity of the international metallurgical market, it’s target for 2020 is to maintain the European market share by identifying new business niches. The company currently has 270 employees.

Donalam, based in Călărași, is one of the leading players in the hot rolled steel bars industry in Europe. The company was founded by AFV Beltrame Group in 2006, and a year later, in 2007, it acquired a hot-rolling mill on the platform of the former Siderca steel factory, from Tenaris. With over 270 employees and approx. 110,000 tons of steel bars sold annually, Donalam recorded a turnover of 78 million Euros in 2019.

Founded in 1896, AFV Beltrame Group is currently one of the largest producers of merchant bars and special steels in Europe. The group owns 6 factories in Italy, France, Switzerland and Romania, with a total of over 2,000 employees and commercial activities in over 40 countries. With over 2 million tons sold annually, Beltrame Group had sales of 1.24 billion Euros in 2018. 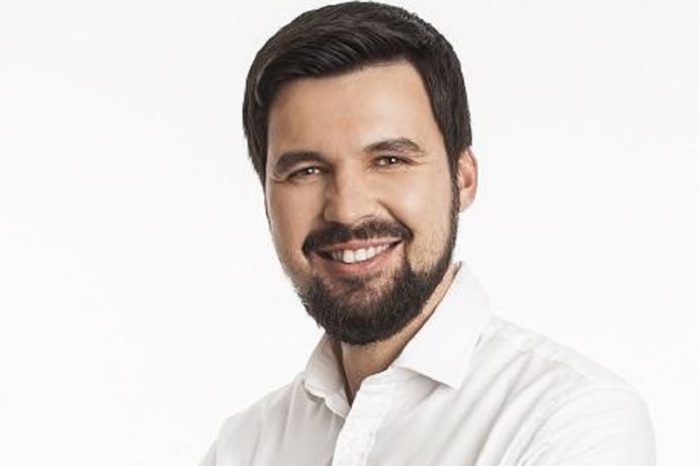 TBI Bank continues on the efficiency and profitability track in the first half of 2020, with net profit of 8.2 million Euro 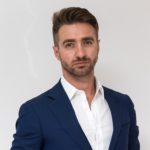