The Ministry of Transport, Infrastructure and Communications organized today a public online debate on the draft law on the implementation of 5G technology in Romania. About 140 people participated in the online debate.

Other participants called for the bill to be withdrawn due to a lack of impact studies or studies on citizens’ rights and freedoms. There were also dissatisfied participants that the project discriminates against certain companies, namely Huawei.

The authorities have given assurances that, in maximum 10 days, they will ensure the access to the recording of the public debate, to the collected recommendations, to the improved versions of the project, as well as to the final version of the normative act. At the same time, the Government representatives said that the legislation takes into account the good practices at international level, and the strategic partnership with the USA in the military field is also reflected in the communications field.

Huawei’s lawyer, Ion Dragne, called for an extension of the debate on the bill: “I also maintain the withdrawal of the bill to assess the impact and consult with those affected. The purpose of the law suggests that it is intended to ensure the defense of national security, in terms of IT infrastructure, but it is not defined what is meant by infrastructure of national interest.

Huawei proposed identifying technical criteria that refer to the product and not to the nationality of the manufacturer.

Cornel Lozneanu, of the Romania-China Chamber of Commerce, stated that assuming a subjective character of this bill is a factor of concern because other initiatives of this kind could follow.

“Another problem is why this bill does not wait for a finalization of the European legislation. The memorandum with the USA clearly speaks about the exclusion of Huawei, we cannot talk about a subjective element in the legislation. I would not like to start with an opening of the Pandora’s box,” said Lozneanu.

The Angel Association said the bill does not have a health impact study, and that the MTIC must organise a physical debate: “We want analyzes and impact studies from the Ministry of Health and the Ministry of Environment, but also from the authorities in charge of child protection. Please note that the promotion of 5G technology in the current legislative initiative is unconstitutional.”

Pavel Popescu, member of the Parliament, appreciated the organization of the debate and the large number of participants who sent comments in real time: “Romania has lived in communism for a long time, and 30 years ago we would not have imagined that Romania can hold such a debate. Today I noticed that there are tens and hundreds of names who commented on this bill. Romania today sets an example for the totalitarian regimes in the world. I see with us citizens of countries with totalitarian regimes that can enter in a democratic way and express their opinion on a law made by the Romanian state. (…) The draft law defends the interests of Romania and of the Romanian citizens. I hope to live the day when we, as Romanian and European citizens, can have the freedom to comment on bills on the sites of totalitarian regimes, projects that really violate the rights and freedoms of citizens. The bill is oriented towards freedom and western values.”

Cristina Elena Creţu from Maravela si Asociatii said that the draft law is not accompanied by impact studies considering the importance of this project. “This project does not refer to the set of 5G instruments adopted by the EU at the beginning of the year. Risk mitigation measures should not target a country or a company. The draft law allows the exclusion of certain producers only on the basis of the country of origin, on political criteria. This bill violates the provisions of the competition law and will distort the market. “ 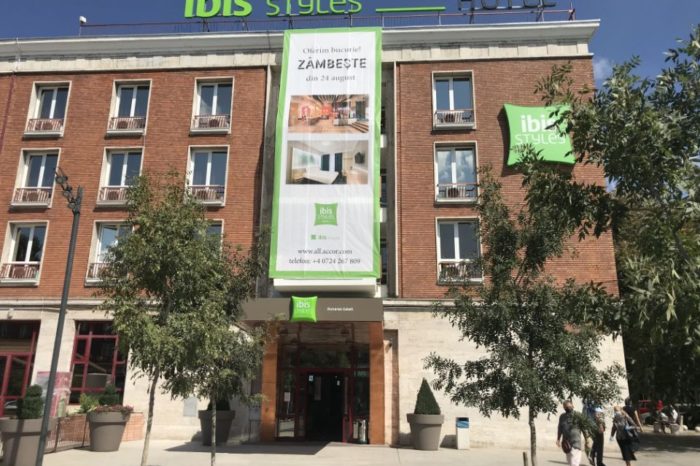 Accor opens its first hotel in Galati, aims for seven hotel openings in Romania this year 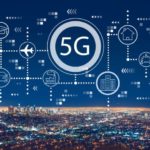