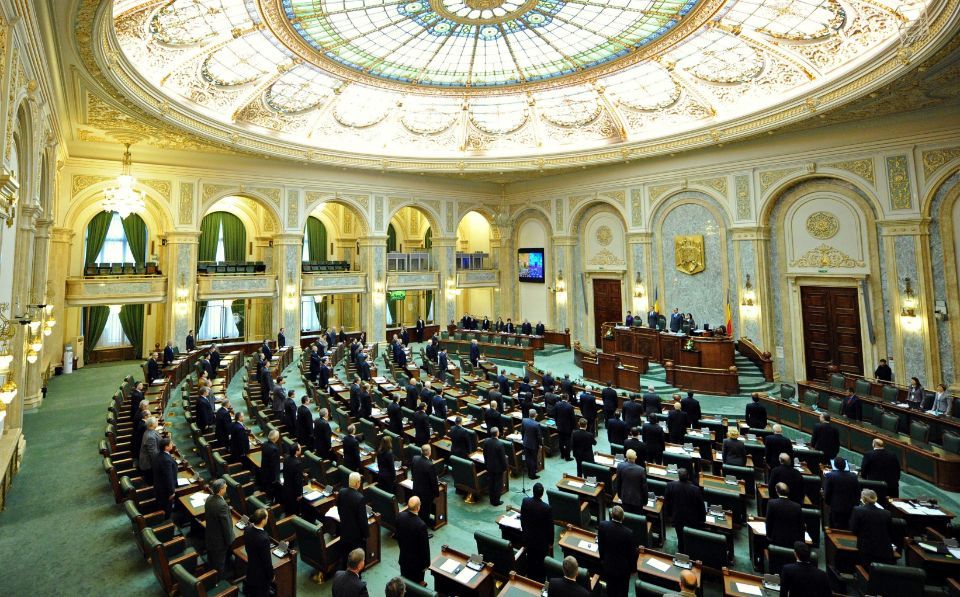 In an extraordinary plenary sitting today, the Senate will consider two bills regarding the date of the local elections, with September 27 being the proposed date.

Featuring on today’s agenda are two bills on the matter – one initiated by the Hungarian Democratic Union of Romania (UDMR) and another one by the government, both of which set September 27 as the date for this year’s local elections.

Both bills will be debated on by the Judiciary Committee this morning, according to the Senate’s website. Leader of the UDMR senators Cseke Attila has recently said that there is a parliamentary consensus on September 27.

“UDMR has submitted to Parliament a bill setting the date for the local elections at September 27, 2020. It is a date that is agreed upon among the political parties, through the debate that took place, through the public positions that the vast majority of political parties took. And we are waiting for this bill to be debated on and adopted; it is a very important, very urgent legislative bill, which will have to be decided in a special session in both houses, given that, in principle, the electoral procedure must begin at least 60 days before the set date,” Cseke said on June 29.

On June 30, the government’s bill was registered with the Senate.

Under the bill, posted on the Senate’s website, the date for the elections to the local public administrations in 2020 is set for Sunday, September 27, including local councillors of small towns, cities, municipalities and district of Bucharest City; mayors of small towns, cities, municipalities and Bucharest districts; members in the General Council of Bucharest; the general mayor of Bucharest; county council members; county council chairs.

Also featuring on the agenda of today’s plenary sitting is a draft decision regarding a senatorial vacancy. 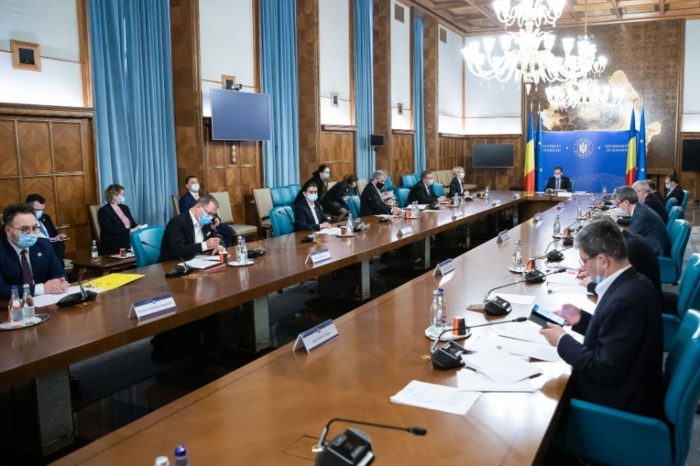 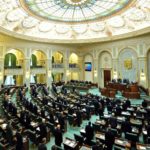