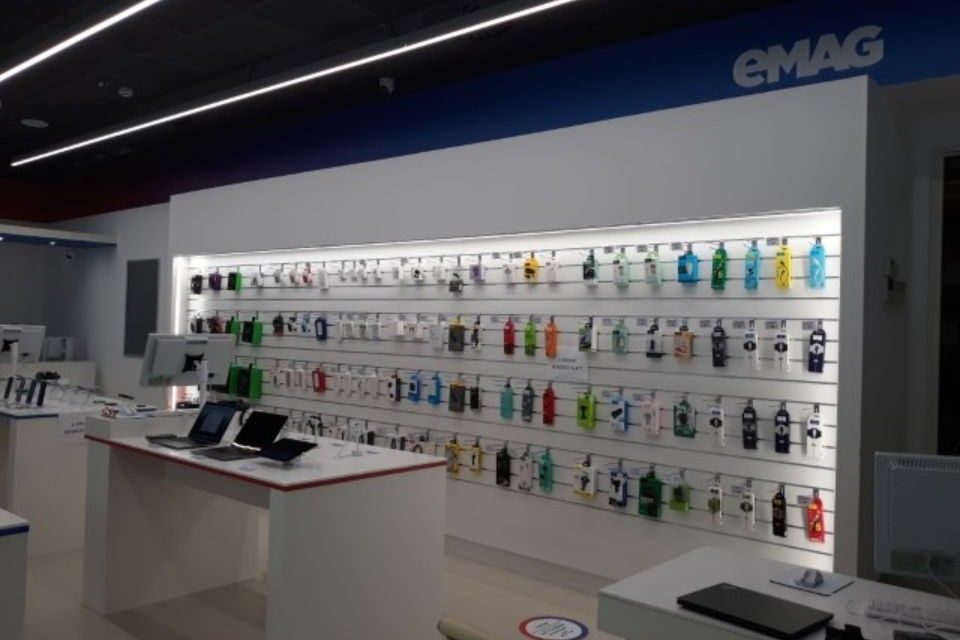 eMAG inaugurates the first showroom outside Romania, in Budapest. eMAG Hungary targets sales of 300 million Euro by the end of 2020 and sales of one billion Euro in five years, making it the largest Romanian company in Hungary and one of the most important ecommerce companies in Central and Eastern Europe.

“The sustained investments in recent years in development and technology developed at home have allowed us to replicate better and better outside Romania the initiatives that have proven to be beneficial for the economy and for our customers. Inspired by the results at home, we plan to open three more showrooms in Hungary by the end of the year. This is one of the most important projects developed so far by the eMAG Hungary and Extreme Digital teams, after last year’s merger, with the support of colleagues from Romania,” said Tudor Manea, Vice President of eMAG Romania, Bulgaria and Hungary.

To diversify personal pick-up options, eMAG Hungary will inaugurate 100 easyboxes by next Black Friday, of which 50 will be operational by September. The Hungarian team currently has 500 employees, and by the end of the year it will reach 550. 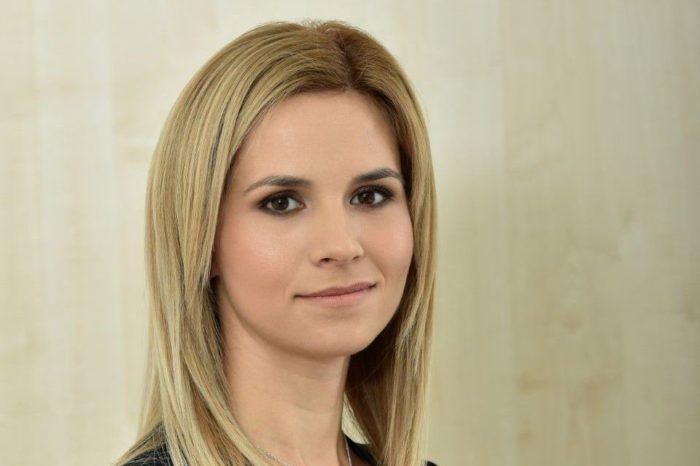 Daniela Popescu, Colliers: “The office of the future will focus on promoting social interaction and collaboration” 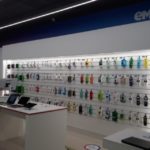