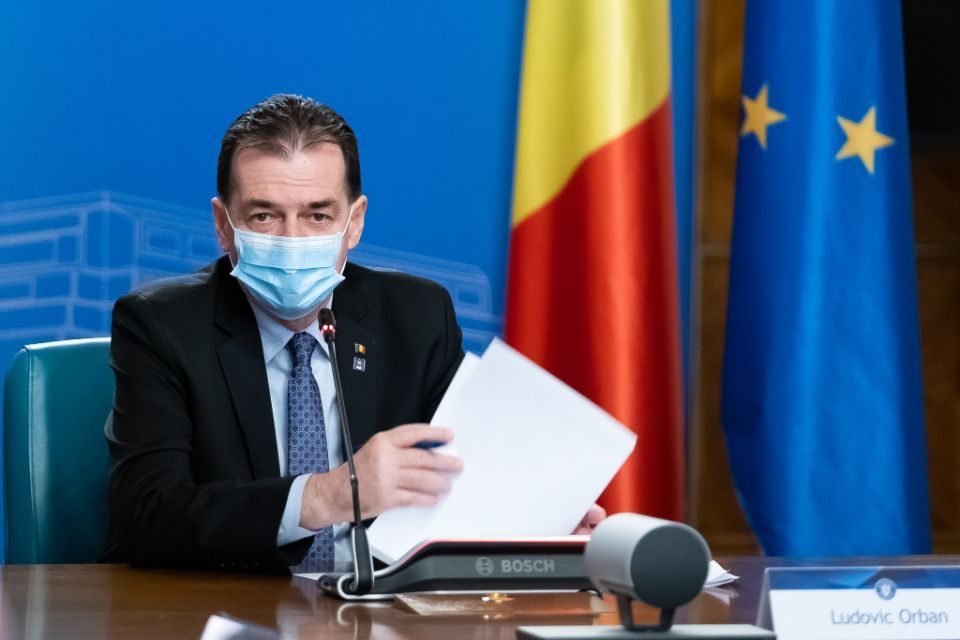 The fundamental objective of the National Liberal Party (PNL) government is to change Romania’s development vision by moving from an “artificial” economic growth, based on encouraging consumption “without support in economic reality,” to one based on investment, both public and private, Prime Minister Ludovic Orban said on Friday.

“I wanted to be present today rather symbolically at an important moment, when the contract for the execution of a section of highway on the Transylvania Highway is signed. We have shown from our previous visits that our fundamental goal is to change the vision of development of Romania from an artificial economic growth, based on the encouragement of consumption without support in economic reality, to economic growth based on investment, both public and private investment, based on innovation, research, development, increased competitiveness, the internationalisation of Romanian companies, and the transfer of technologies,” Orban told a news conference at the Mures Prefecture.

Orban, Minister of Transport Lucian Bode, Defence Minister Nicolae Ciuca, and Minister of Trade Virgil Popescu attended the signing of the execution contract for Lot 1 Targu Mures – Ungheni and the connection road from Section 1C of the highway. 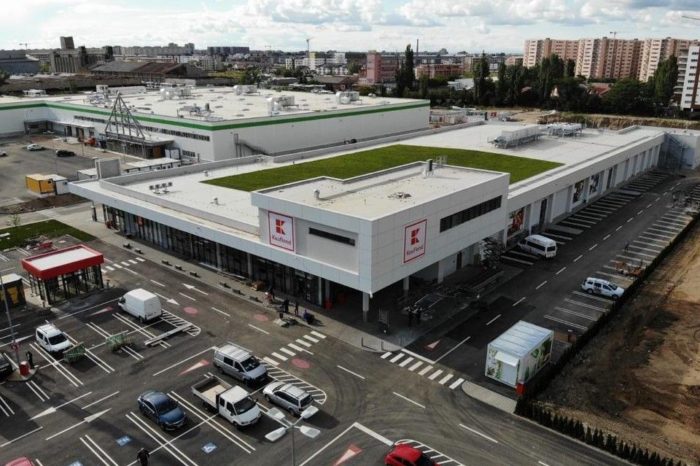 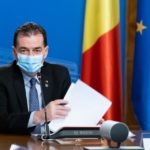