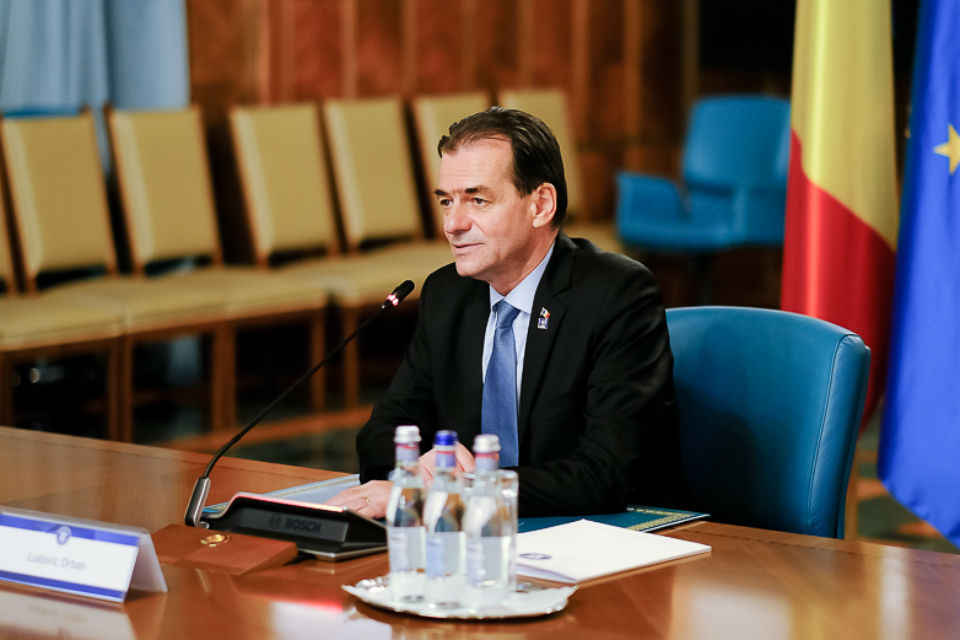 Prime Minister-designate Ludovic Orban declared that this year’s local elections will take place on 14 or 21 June.
“The mandates of the local and county councils expire four years after the oath is taken, which means the second part of June. As such, most likely, the local elections will take place either on 14 or June 21, at the latest on June 21,” Orban said, Agerpres reads.
Referring to the early parliamentary elections, he said that “they depend to a large extent on two elements: the speed which the calendar unfolds with, to allow the President of Romania to dissolve Parliament, from a constitutional point of view. The minimum period is 60 days, starting from Monday. And it also depends on the final form, because the PSD [the Social Democratic Party] will pounce on the emergency ordinance regarding the parliamentary elections.”
The Liberal leader also maintained that, at best, early parliamentary elections could be held in the second part of June. 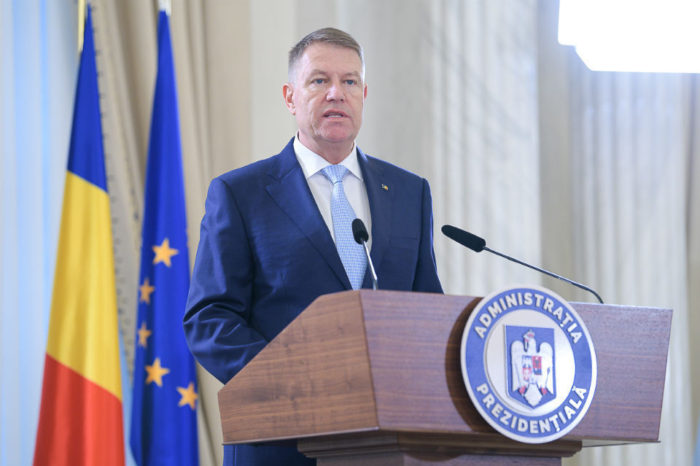 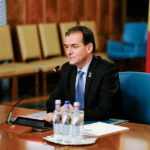