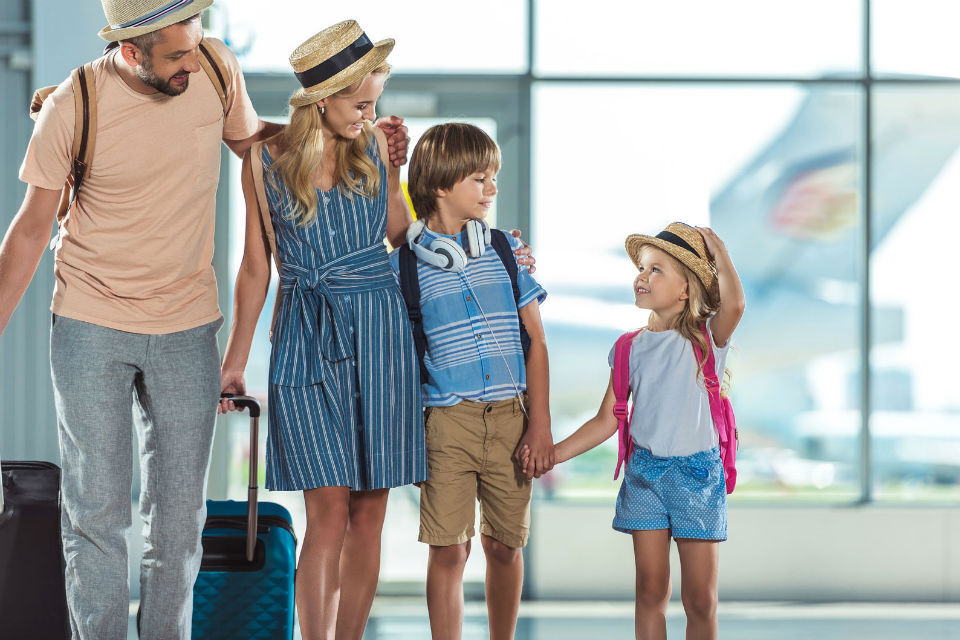 One in eight Romanians under-20 have already emigrated to form the third-largest group of young movers who changed their residence within the European Union, a European Commission’s report revealed.

Some 593,000 children born in Romania and aged between 0 and 19 were living outside their native country in another member state as of 2018, according to the report “Data on Children in Migration” released by the European Commission, local Edupedu.ro reported. This puts the share of emigrants from Romania for this particular age group at 12.6%.

In 2018, there were 1.8 million children born in the European Union, between the ages of 0 and 19, who emigrated to other member states. Of these, Romanians accounted for one third. 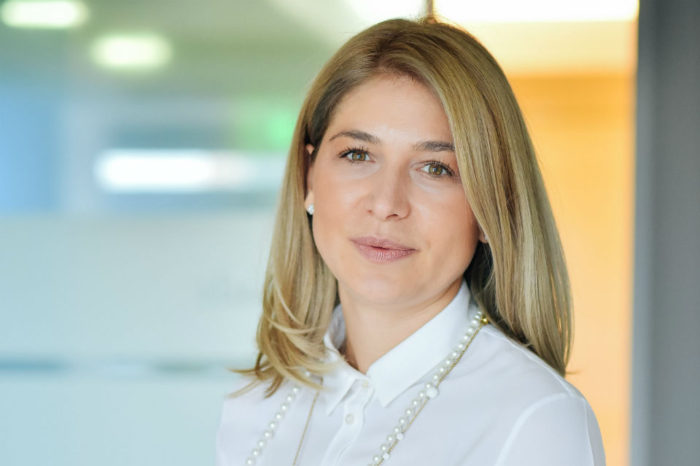 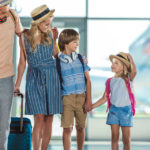