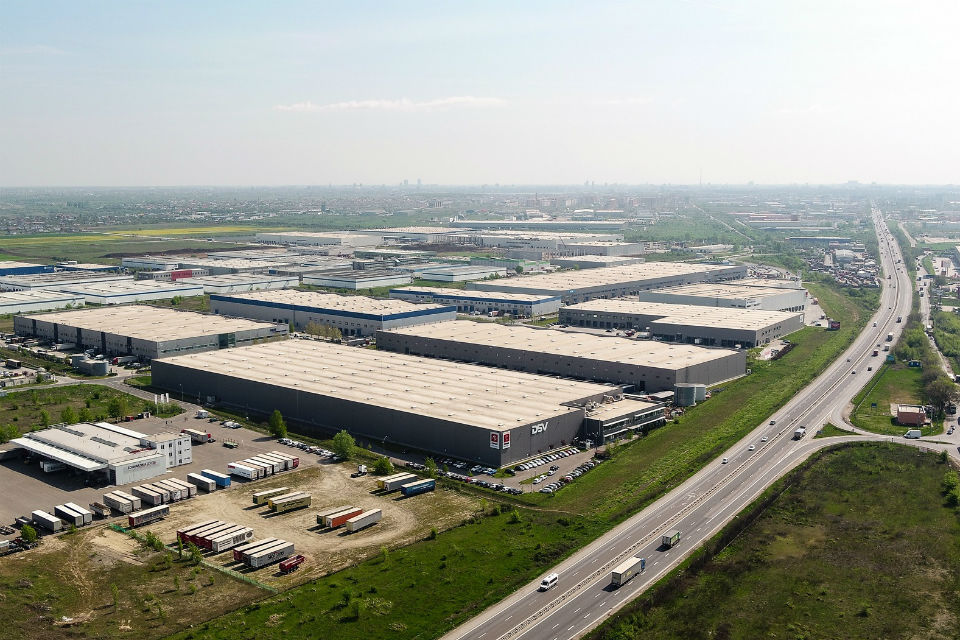 CTP industrial parks developer closed a 82 million Euro credit facility with BRD-Groupe Société Générale and Komerční banka, a major Czech bank and member of the Société Générale international financial group. This is one of the biggest real estate finance transactions on the local market within the first half of 2019.

The loan was granted to the real estate developer CTP, in order to sustain its investments in Romania in one of its logistics parks, CTPark Bucharest West.

CTPark Bucharest West is one of the largest master-planned industrial parks not only in Romania but also in Central and Eastern Europe. Currently, the property comprises
400,000 sqm built up area and is planned to reach 1 million sqm in the coming years, aiming to transform Romania in a logistics hub in Eastern Europe. 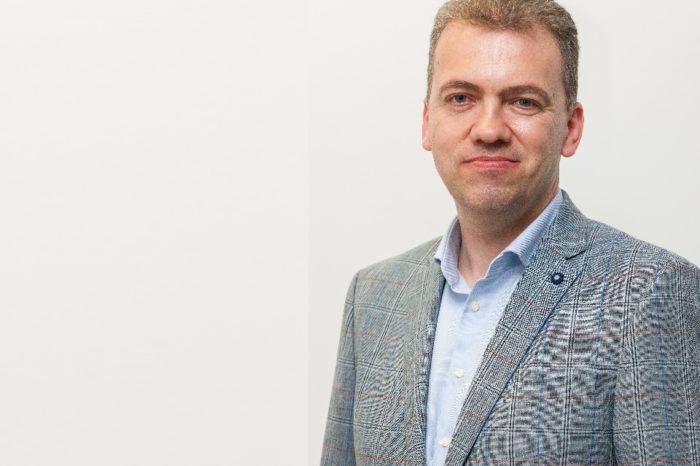 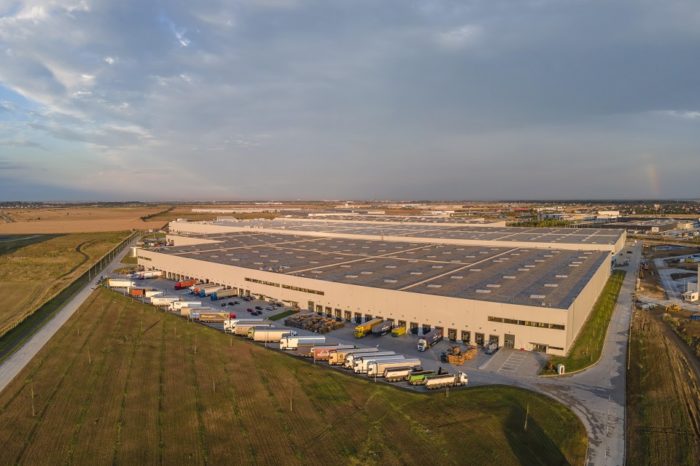 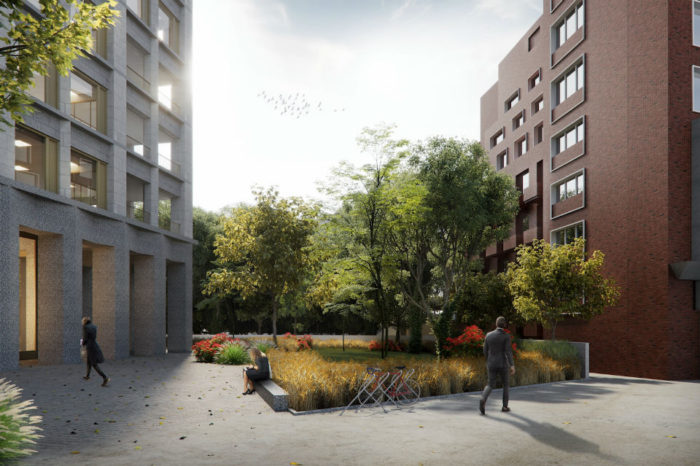 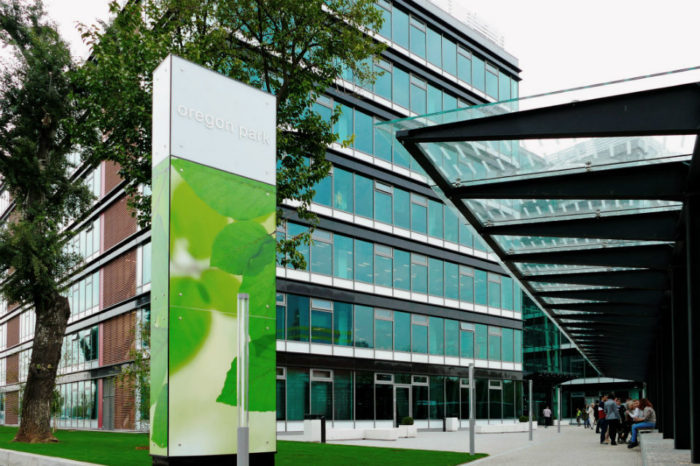 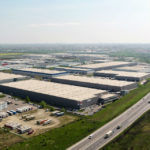