The purpose of DES Hub is to become a center of analysis and support based on dialogue between authorities, the private, academic and non-governmental environment, aimed at permanently increasing the performance of the digital economy in Romania and, implicitly, the score in DESI.

“We have been witnessing a rather passive attitude for too long. We find out once a year where Romania is in DESI, we discuss for a few days, then the subject is taken to the background. I think that a mechanism is needed to permanently follow this effort and, especially, to come, through dialogue and collaboration, with ideas and solutions, not only with that criticism from the sidelines,” says Radu Puchiu, co-founder of H .appyCities and project initiator.

DES Hub will have the role of dialogue platform, analysis and documentation resource, collaboratively generated solutions, all targeted at the dimensions and sub-dimensions of DESI and the individual indicators that make it up.

The proposed working mechanism is to initiate a multi-party dialogue on each dimension of DESI (Human Capital, Connectivity, Digital Technology Integration, Digital Public Services), to identify the possibilities and specific interventions that would help increase Romania’s score on those dimensions. and to monitor their implementation.

The whole mechanism is meant to provide the Government of Romania, the responsible institutions, with the necessary tools to monitor these intermediate progresses, including through the dialogue with the persons designated as responsible by the public institutions.

The project will be carried out in two stages: the first, until July 2022, to analyze the current situation, identifying the elements that can lead to a rapid improvement of Romania’s score in DESI, and a second focused on discussing each dimension and finding solutions collaboratively by organizing monthly meetings during the years 2022 and 2023.

Romania ranks last in the European Union in terms of digital performance measured by the report “Digital Economy and Society Index” (DESI), being a long way from the European average on all topics and almost all its sub-dimensions. More worrying than this picture is the fact that the distance from the average and the penultimate ranked – Bulgaria and Greece – is increasing, despite an improvement in Romania’s score compared to previous editions.

Given its size, as well as the level of economic development, it can be stated that Romania’s digital performance is far below its real potential. Also, in many of the DESI categories (connectivity) Romania is constantly declining, although it was, a few years ago, among the first countries in Europe in terms of internet speed or coverage with mobile communications networks. 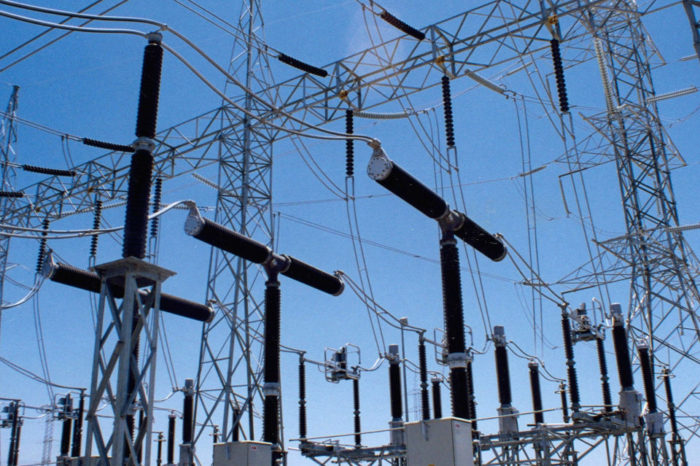