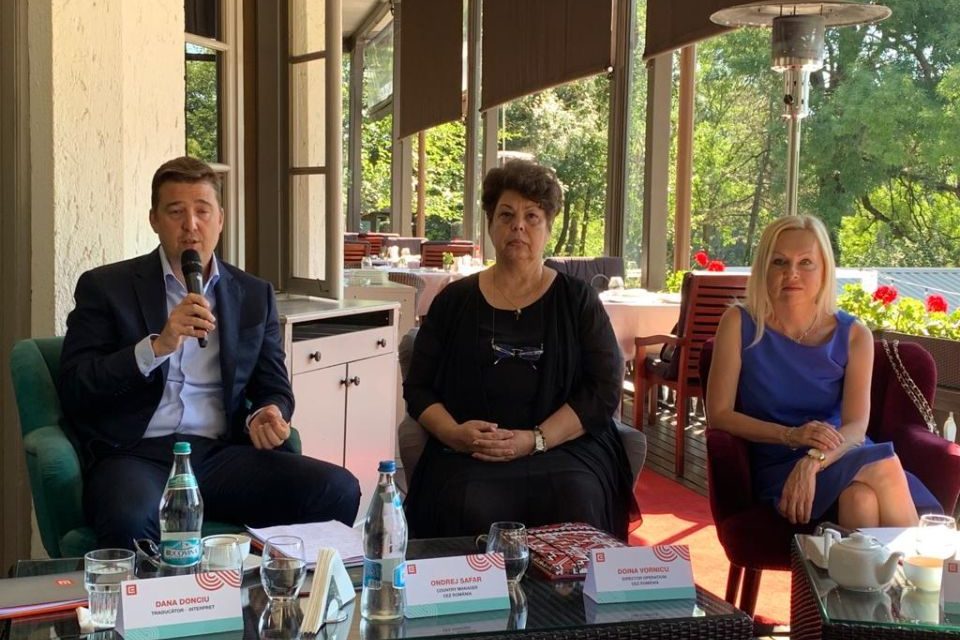 CEZ Group has launched its 2019 sustainability report in Romania. Last year, CEZ has initiated new projects, developed new communication channels and products for its customers, and has invested over 3.3 million RON in CSR projects.

“In 2019, we added new elements to our product portfolio, promoted even more fervently the care for the environment and transformed green products from niche products into accessible ones for both domestic and economic customers. The CEZ team has gone through another stage of development towards a self-taught organization, while the sustainable operating policies have received this year the international GRI certification,” said Ondrej Safar, Country Manager and President of the CEZ Romania Directorate.

CEZ Group in Romania ended 2019 with an EBITDA of 389 million RON, decreasing by 6.4 million RON compared to 2018. At the level of net profit, the Group recorded better results compared to the previous year, with an increase of 318 million RON, mainly due to the activity of wind energy production (sale of green certificates).

Renewable energy was one of the areas of interest for the Group in 2019, when the turbines in the Fântânele – Cogealac wind farm produced a total of 1,185 GWh of net production.

The green generation began to take shape in August 2019 when CEZ Vânzare launched a national offer of 100% renewable energy, intended for both domestic customers and companies.

The energy comes entirely from the largest onshore wind farm in Europe, owned by the CEZ Group in Dobrogea, with a total installed capacity of 600 MW.

At the level of the distribution operator, the network investments and smart processes implemented by Distributie Oltenia in 2019 led to the reduction of network losses and SAIDI indicators (by 9.95%), respectively SAIFI (by 13.9%) compared to 2018, the operator investing 190 million RON in CAPEX (from own funds) and 183 million RON representing commissioning.

The investments were directed towards the further integration of the transformer stations in SCADA, the modernization and replacement of transformers, the installation of remote control equipment, the improvement of the low and medium voltage network and the provision of favourable conditions for energy consumers to connect to the electricity network. 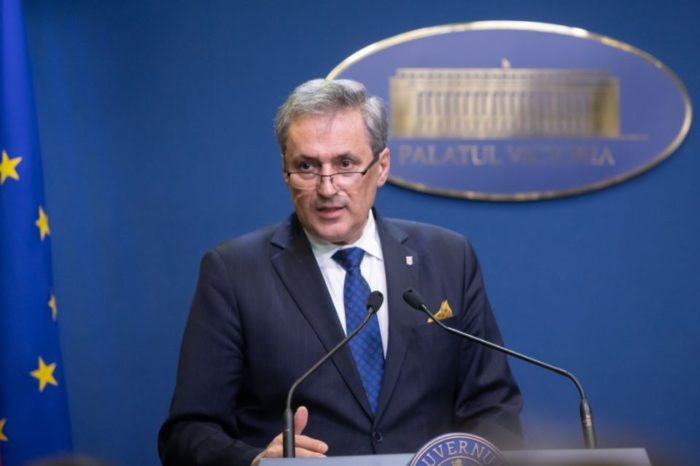 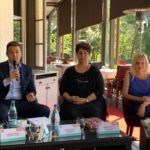