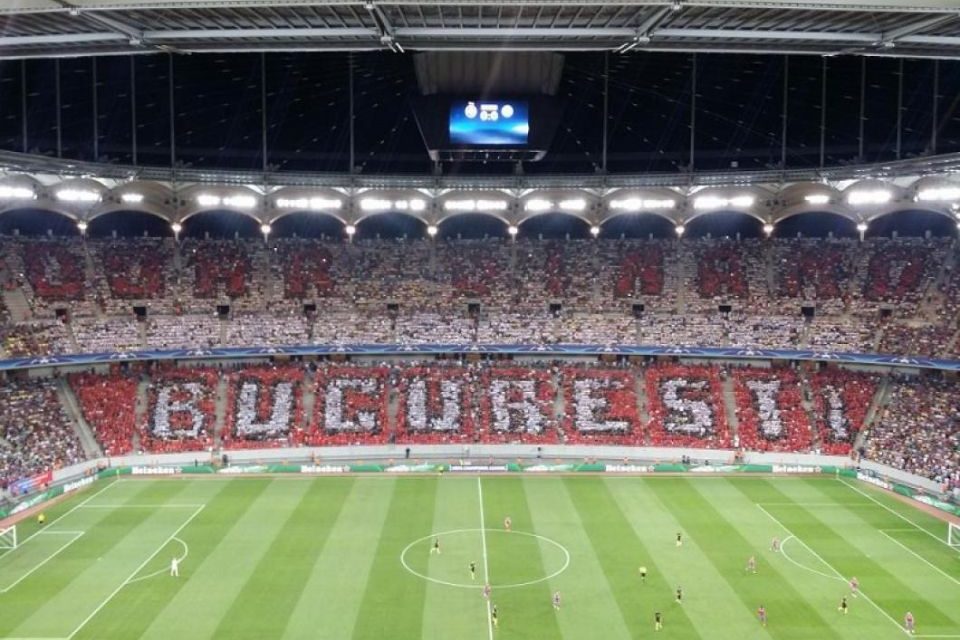 Turkish investors, including former Galatasaray vice-president Erk Toros (2002-2005), are reportedly interested in taking over Romanian football club Dinamo Bucuresti after the Spanish investors pulled out of the deal.

The Turkish investors are reportedly interested in acting through the fan club that is also a shareholder of the football club, to later emerge as shareholders.

“We are talking about very financially powerful people, who want to invest serious amounts of money, they could initially support the fan-shareholder program, then take control. It remains to be seen what steps they will take after checking the documents. They made clear that they wanted to get involved,” sources familiar to the negotiations told Gazeta Sporturilor. 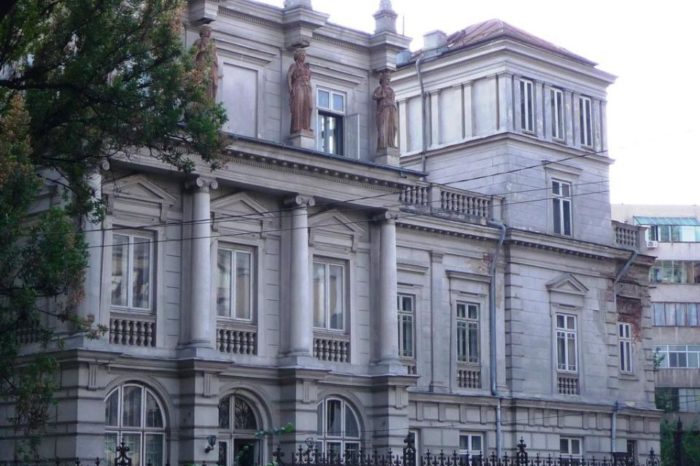 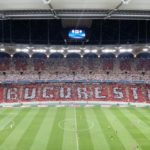