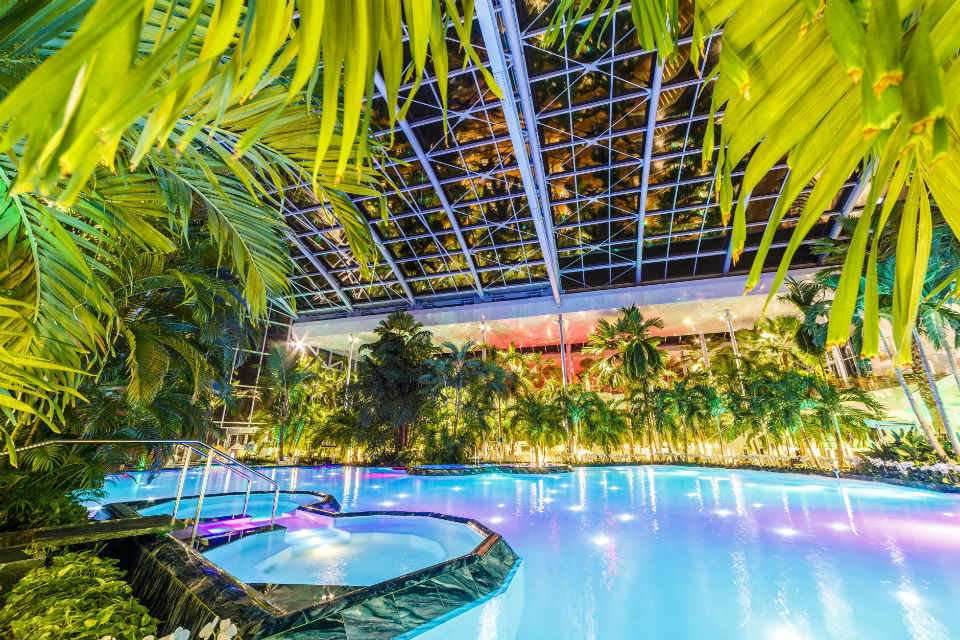 The Therme Bucharest wellness and relaxation complex located near the capital city has attracted around four million visitors in four years of activity, and about a quarter of them were foreigners. The spa complex required total investments of over 100 million Euro in this period.

Three million Romanians, or nearly one in five Romanians living in the country, and one million foreign tourists visited Therme Bucharest in the four years since the complex opened in the north of Bucharest, the company said in a press release, Romania Insider reads. The foreign tourists came from countries such as Italy, Bulgaria, Israel, UK, Germany or US.

With the inauguration of this investment, Bucharest has become one of the most important attractions in the area of relaxation and wellness tourism, next to the first and the oldest historically certified thermal capital, Rome, Therme representatives said. 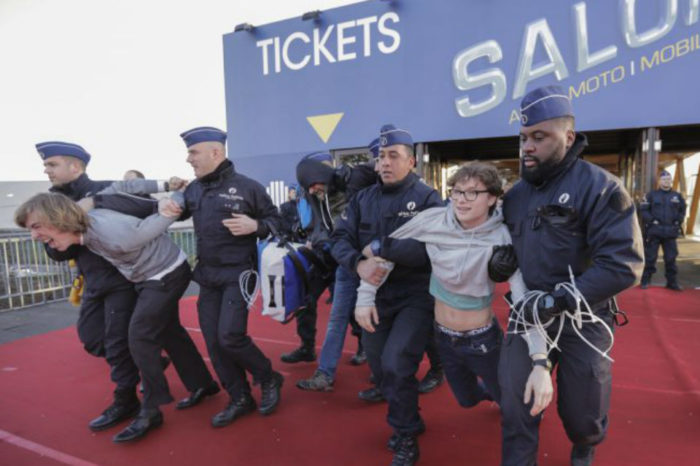 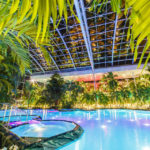