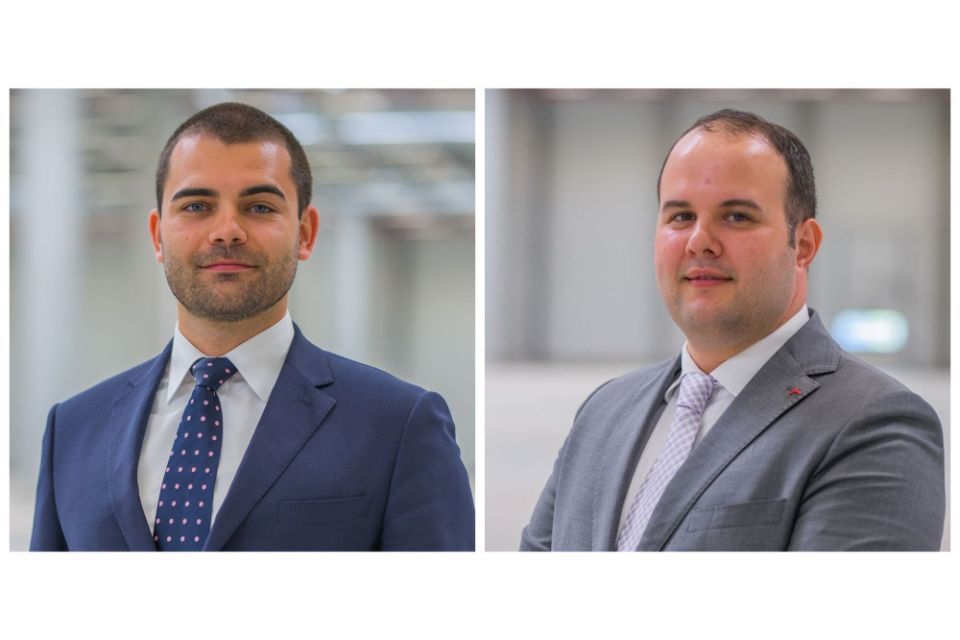 The infrastructure is the main pillar of development of an economic growth in any country, but also the one of the industrial sector. In Romania, the infrastructure is vital, and would be able to connect foreign companies, both in production and logistics, to a significant workforce in the Moldavian region, people with technical expertise, loyalty and hard working. a series of investments in highways and high speed roads, meant to  connect all the regions in the country, would attract a great deal  of important investments in SEE and put Romania on the map of interest of Europe and the entire world.

The Moldavian region could become more than an area of interest, but an industrial hub for investors, and a highway to connect the key cities from eastern Romania would increase exponentially the interest for investments and could bring back home hundreds of thousands of Romanians who left to the West and could boost the standard of living in this part of the country.

“A plan for investments in infrastructure in this region would substantially increase the attractiveness of the cities, which would trigger better living  standards for the citizens of these areas. In Iasi, for example, there was a boost in the office sector a few years ago, which came at the same time with the completion of the investments in the International Airport, this being the main factor that determined foreign companies  to make the decision of having offices here, but also investors to develop new projects. This led to a lower unemployment rate, but also to a better quality of life. The same scenario could be replicated in the industrial sector, as well, but in this area it all depends on the existence of infrastructure,” said Daniel Cautis, managing partner Dunwell, the biggest Real Estate agency specialized in the industrial sector in Romania.

The Moldavian region, especially cities such as Iasi, Bacau, Roman, Suceava, Galati or Focsani, should be connected by a highway to other more developed regions in the country, so that the investors have a clear option when deciding to make investments in this part of Romania.

“The eastern part of Romania needs a connection to Ardeal region, through a highway towards Cluj city, also to Oradea and further on to Hungary and Western Europe. Next,  a connection to Brasov – Sibiu cities, but also one to Timisoara and Arad would benefit Moldova significantly. To start these projects has become vital and this is the only way we could see a rise in the industrial market. If we look at the western side of Romania, in Timisoara and Arad, the industrial growth came once the investments in infrastructure began. When talking about production, there is an efficient flow between the imported raw material, its processing with the local workforce and then exporting it to the international markets, all being made a lot easier with the existence of a well-developed infrastructure. And lastly, a connection to the Southern part of Romania (Bucharest, with an exit through Giurgiu) would make the Moldavian region a hub for logistics and production developments in our country”, added Daniel Cautis.

Investors see a high potential of developments in the Moldavian area, despite lack of infrastructure

By the end of 2019, Romania could have about 900 km of highway and high-speed roads, the largest part being Constanta – Bucharest (A2 highway) and Bucharest – Pitesti (A1 highway), but also the highways in the western part of Romania. For the eastern side of the country, there are a few projects announced, but with only one which is actually under construction, represented by the ring road of Bacau city, 30.7 km, with a deadline set in 2021.

In the Moldavian region there have been announced more projects, in different stages of development – from feasibility studies, to technical or in  tender process. One of these could be represented by the proposal for A8 highway[3], which would connect Targu Mures to Ungheni and would cross cities such as Targu Neamt, Pascani, Iasi, which would also connect Romania to the Republic of Moldova.

Another highway proposal is the one that would connect the cities Brasov and Bacau or A7 highway, which could connect Ploiesti to Pascani and would have a total length of 329 km. For now, there is no specific plan for the infrastructure projects in the region, except for the ring road of Bacau. Speeding-up procedures for an investment plan to start construction of highways in this area would be a must in order to attract new investments in the Industrial sector.

“Any infrastructure project is good for the people living here, for the area itself, but very attractive for the investors, as well. Among the most significant projects so far in the industrial sector, in this area we have Delphi (Iasi), Autoliv (Bacau), Aerostar (Bacau), BMT Aerospace (Iasi) or Lear Corporation (Iasi), foreign companies that have invested a lot in the past years to develop their production and train their workforce in the counties situated in the eastern part of Romania, but also retail and logistic companies such as Penny Market or Lidl. The lack of infrastructure made the Moldavian region be put on hold by the big developers. The immediate impact of the infrastructure development would undergo a huge economic growth of the region, a rise of the employment rate and the re-launch ofsome industries abandoned during the pastyears. For the inhabitants, these investments would bring a better accessibility to the other parts of Romania, followed by the economic benefits of any new foreign investment, all of this having as main effect a better standard of living”, said Andrei Moraru, Head of Land Development, Dunwell.

There are developers that have seen the investment potential in this area and started projects in the cities of the Moldavian region.

TRC Park (Bacau) or WDP (Roman, Braila) are amongst the developers that have seen a high investment potential in this area, by accurately anticipating the future infrastructure projects, as well as the development potential that the eastern part of Romania has, through the high availability of attractive lands, the connection to the Eastern Europe, and the available human resource. Highly qualified workforce has always been looked for so the comeback of the Romanian citizens that have been working in the West could decrease the workforce deficit, ot the point that the Moldavian region could become a very attractive area for future investments. Moreover, Moldavian area could turn into a huge logistics hub, while considering the connection with the Republic of Moldova and Ukraine”, added Andrei Moraru.

As for the investors’ interest in the lands, Dunwell experts are stating that the prices for the industrial lands are considerably increasing once an infrastructure project has been announced.

“The infrastructure projects led to a raise of the land prices in any area of interest. The growth isn’t instant, because, besides the road infrastructure, there is a necessity for the development of the city’s infrastructure as well. Moreover, a land situated next to a highway or ring road isn’t very attractive if it doesn’t come with a traffic solution. We could expect a growth of prices for those lands with good access to infrastructure and utilities. In conclusion, we can expect a certain growth, but not immediately and not for any type of land”, stated Andrei Moraru. 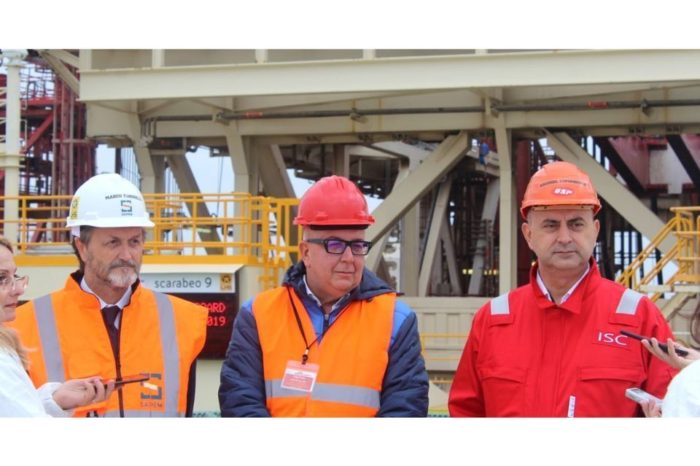 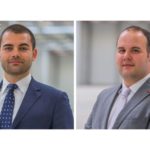